Keyts      Dec 2
|
8:04 PM
2
Keyts
On December 1st, The Second Original Soundtrack for drama "Coffee, Do Me a Favor", starring Highlight's Yong Junhyung and actress Chae Seo Jin, has been released and none other than Sonamoo's main vocal High.D lends her vocals for the main track of the female lead character! "Coffee, Do Me a Favor" is a 2018 Viki Original South Korean drama series directed by Park Soo Chul.It's a romantic comedy, that follows Lee Seul Bi (Kim Min Young), who has a huge crush on her boss Lim Hyun Woo (Yong Junhyung). One day, she drinks a cup of magical coffee that changes her appearance! Lee Seul Bi introduces herself as Oh Go Woon (Chae Seo Jin), a close friend of Lee Seul Bi and goes to work instead. Lim Hyun Woo knows that these two women look nothing alike, but he can't shake the feeling Oh Go Woon reminds him of Lee Seul Bi. Will Lee Seul Bi be able to keep her secret before her crush finds out the truth?You can watch it with English Subtitles here: Link 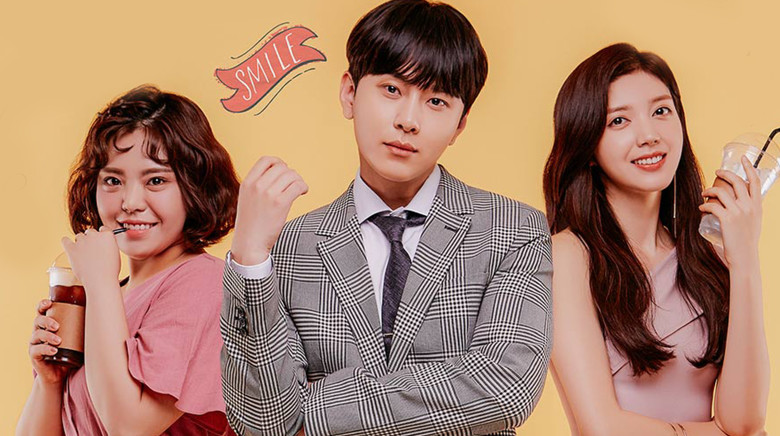