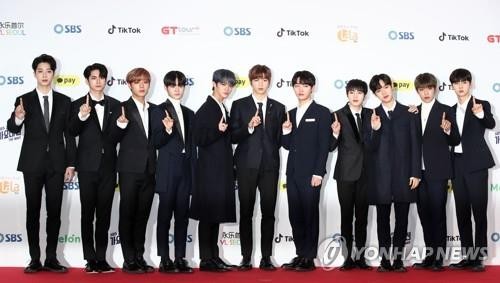 Wanna One officially disbanded on December 31st of last year and all that remains of their schedules is attending the last award shows and a farewell concert in Gocheok Sky Dome on January 24, 25, & 26. Many wonder what the former members of the group will do as they return to their individual agencies.Here are the currently known future career plans for each member of the project boy group. 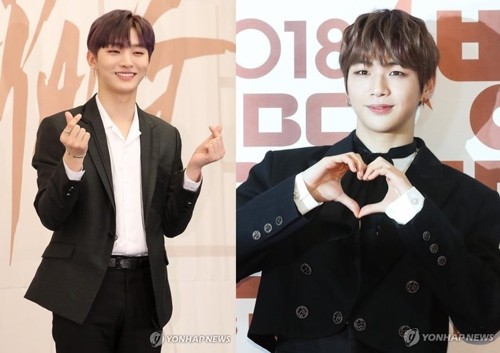 Yoon Ji-sung (28), the oldest member of the group, will reportedly release a solo album on February 20 (undecided date as said by his company however) and perform in the musical "그날들" ("The Days"). He plans to enlist in the army after that as he is of age (91-liner).Kang Daniel (23), who is from the same management company, has also decided to become a solo artist. The exact time has not been decided yet, but chances are high that a solo album will be released around the end of Yoon Jisung's activities. Kim Jaehwan (23), the main vocalist, has also decided to prepare for his solo career. He is a member of the group who has written songs by himself, and plans to practice singing and improve his talents until a good song is available for release in a solo album. 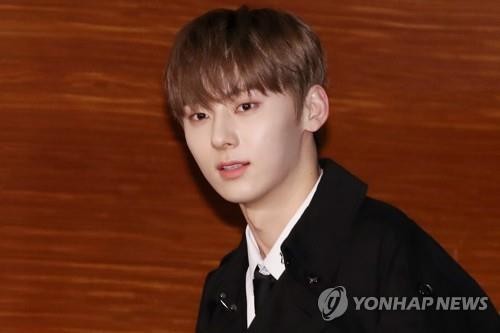 There are some members who will be returning to existing groups.Hwang Minhyun (24) will be re-joining his group NU'EST. While Hwang Minhyun was a part of Wanna One for one and a half years, his bandmates continued promoting as NU'EST W. "Hwang Minhyun will return to the team after finishing his concerts with Wanna One," said Pledis, his agency.Ha Sungwoon (25) is reportedly still discussing whether to return to the group HOTSHOT or become a solo singer. The news of his debut as a solo artist around the end of February to the beginning of March suggests that he will be more active in  a solo career, but his agency Star Crew was careful with its statement, saying, "It hasn't been decided yet."

Lee Daehwi (18) and Park Woojin (20), who are members of Brand New Music, are planning to join a new boy group together with hip hop duo MXM (Im Youngmin and Kim Donghyun), who all appeared together in  Mnet's "Produce 101" Season 2. "We are planning to make our official debut in April or May when the members's group is finally set up," said Brand New Music. More members may reportedly join the new group. 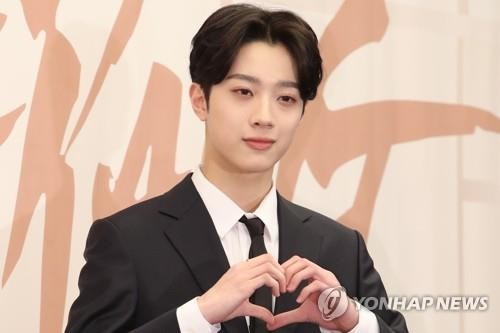 Some of the members will be entering the acting scene. Taiwan-born Lai Guanlin (18) is scheduled to go to China initially. After filming a Chinese entertainment show later this month, he will leave to Korea but then return to shoot a Chinese drama in February. In the future, it is expected that he will debut in a new idol boy group from his management company Cube Entertainment.Ong Sungwoo (24), who had been willing to act since he was a trainee, is likely to appear in the school-set JTBC drama "Eighteeen." He is reportedly set to be cast as the male lead, his first ever role as one. 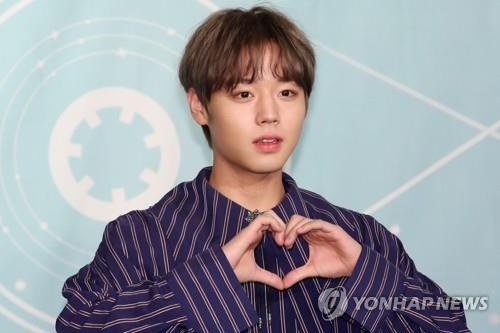 Park Jihoon (20), who gave birth to the catchphrase "Save in My Heart" in the second season of "Produce 101," has yet to be confirmed what he will pursue, but he reportedly plans to enter acting and perform as a singer as well. Maroo Entertainment also reported on the news of Jihoon's official fan cafe opening on its official SNS on the 1st. "There have been many suggestions for dramas," Maroo Entertainment said. "We have yet to decide however." Bae Jinyoung (19) has also been offered several drama roles, but it is expected that he will start a singing career instead. It has been revealed there are plans for him to debut in a boy group rather than go solo.Source: 1