[THREAD] 9Muses has been part of the industry for 8 years now and is one of the few remaining 2nd gen girl groups.

Throughout their careers they’ve suffered but this is perhaps the worst. Keumjo has confirmed that there will be no cb until after spring #9MusesDeservesBetter pic.twitter.com/VuumVd0c40

Keyts
On January 14th, 9Muses fans called MINE, collectively started using the hashtag "#9MusesDeservesBetter" as member Keumjo posted on her Twitter that her group will not have a Comeback in Spring, which many expected and that seems to have been the last drop for a fandom that already had to go through so much. In case you don't know: 9Muses was supposed to have a Comeback in October 2018, after over a year of no new music other than member Kyungri's perfect solo debut. But for no reason whatsoever, their company Star Empire Entertainment decided to push it back again. There was no word on when their Comeback would be now, but their fans had the hope that they would start off the new year. Instead, Star Empire Entertainment released articles stating that their boygroup Imfact will make its Comeback at the end of January, which will be followed up by a Europe Tour. Understandably, 9Muses fans weren't happy about the fact that 9Muses, even though they are the most senior group in the company and essentially the money makers, get dust and their biggest international fansite "9muses_net" started the hashtag to make the fandom stand up and tell the company that they will not stand for this cruel mistreatment anymore. Of course, there is much more behind this as MINE had to through a lot of stuff in the past before that already, so if you want to see the whole extend make sure to check out the hashtag #9MusesDeservesBetter on Twitter and if possible, support the cause as this is essentially a shoutout to the Kpop Industry for mistreatment of their female groups! Update: 9Muses former member Hyuna even showed her support for the hashtag on her Official Twitter Account! 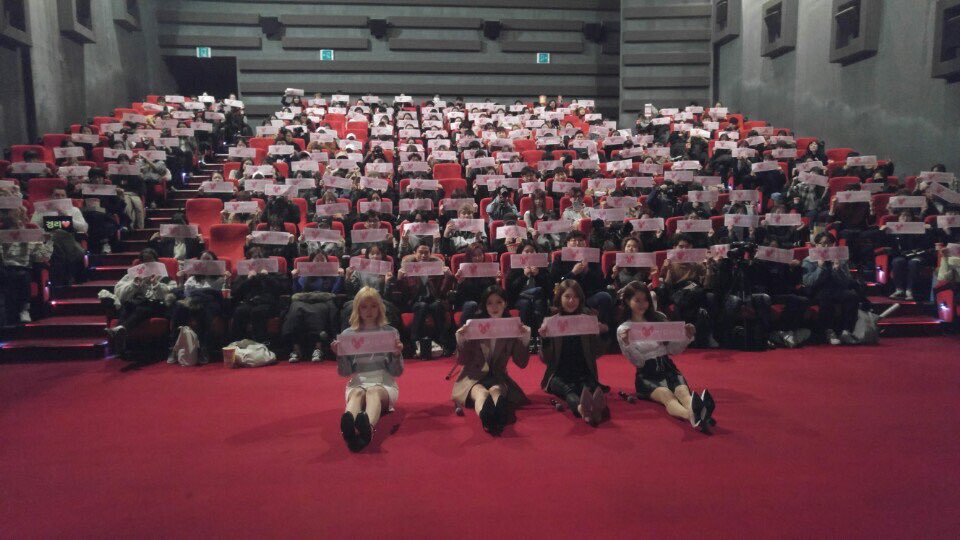 Ref   1 year ago
they do deserve better
4
1 year ago
DirtyAhjumma   1 year ago
I don't know any of their songs but I saw them on this documentary and their agency just really turned me off. I feel sad for the girls though.
3
1 year ago