Ref      Jan 28
|
4:47 AM
1
13
Ref
On January 28th (KST), YG Entertainment officially revealed that their new boy group's name is "Treasure (트레저)".The group consists of Haruto, Bang Yedam, So Junghwan, Kim Junkyu, Park Jeongwoo, Yoo Jaehyuk, and Choi Hyunsuk. Among 29 YG trainees on the survival show "YG's Treasure Box", the seven finalists were confirmed as the agency's new boy group members.An official from YG said, “By confirming that the name of our first boy group in four years is Treasure, we have officially started the group's debut process. Since YG Head Yang Hyun-suk is directing the process himself, we anticipate the group to debut soon.” 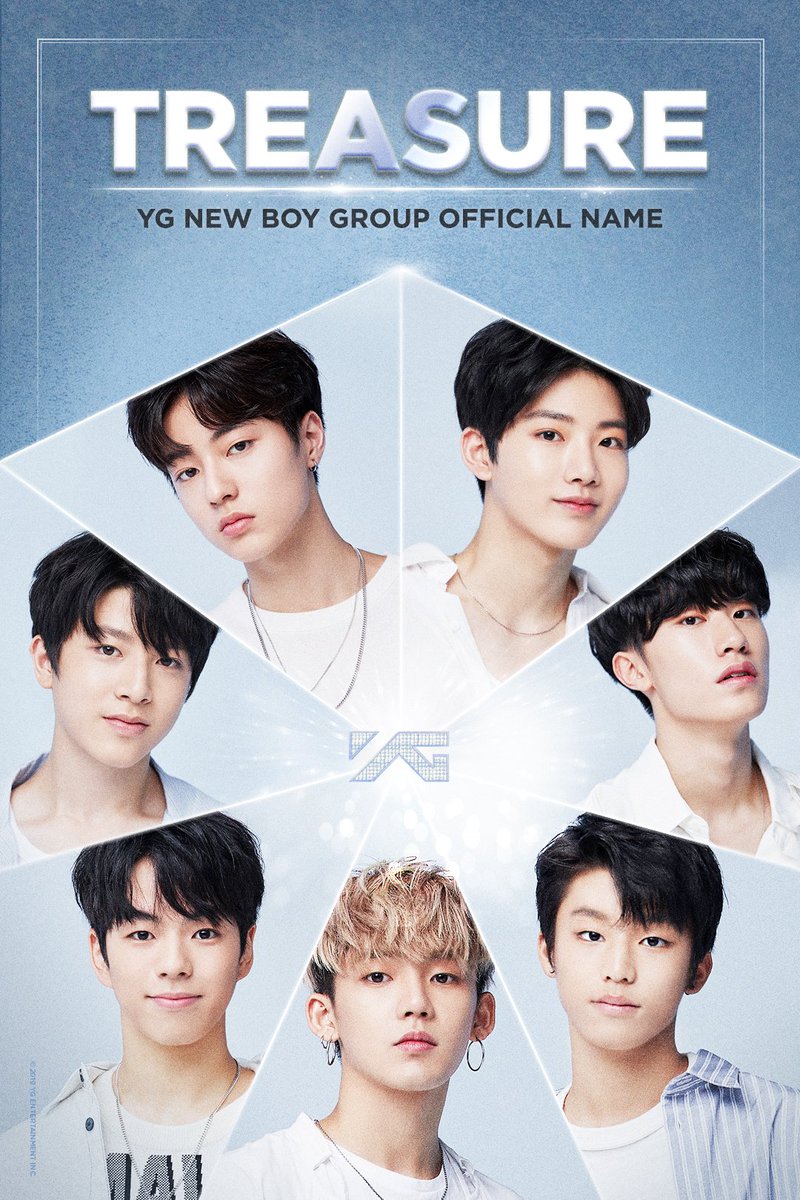 DirtyAhjumma   11 months ago
I want to stan because I like Junkyu but...gosh. I can't get over the fact they YHS passed over several GREAT trainees for So Junghwan and Jaehyuk.
1
11 months ago