nayeoni      Feb 7
|
10:14 AM
7
nayeoni
Yang Hyun Suk held a question and answer on his website answering some questions about their new boy group:- Treasure13 are 1 group composed of 2 units (Treasure, Mangum). The group will debut as 13 in May-July and after will release music as the sub units.- YG considers Treasure13 as their 3rd generation of boy groups (with Big Bang 1st and iKON and Winner 2nd).- The company is planning a variety show for Treasure13 ahead of their official debut.- The name "Magnum" was originally BLACKPINK's name, but was later changed as they thought it didn't fit BLACKPINK's image. - Treasure13 will work with YG's producing team, The Black Label, and YGX.- The fandom name is called "Treasure Maker" just like in the show where the group came from. 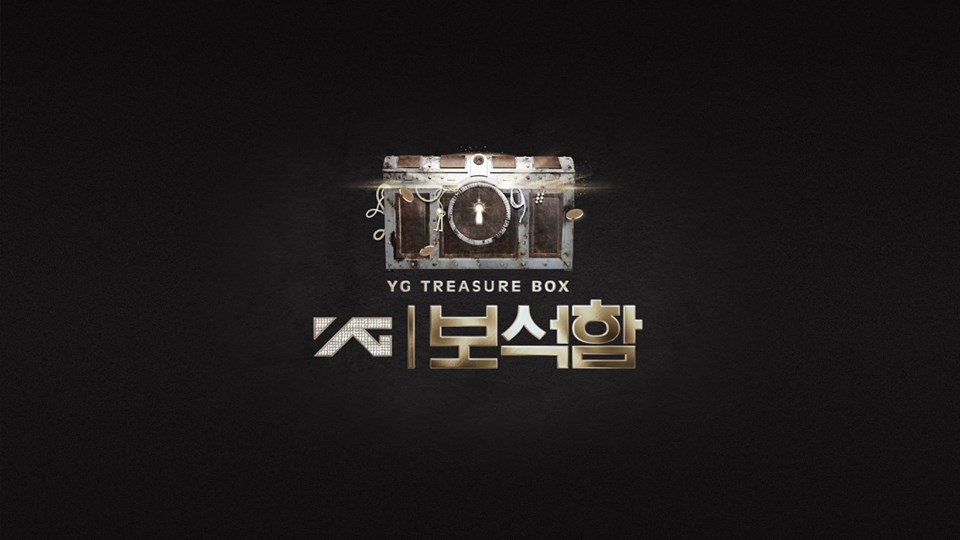 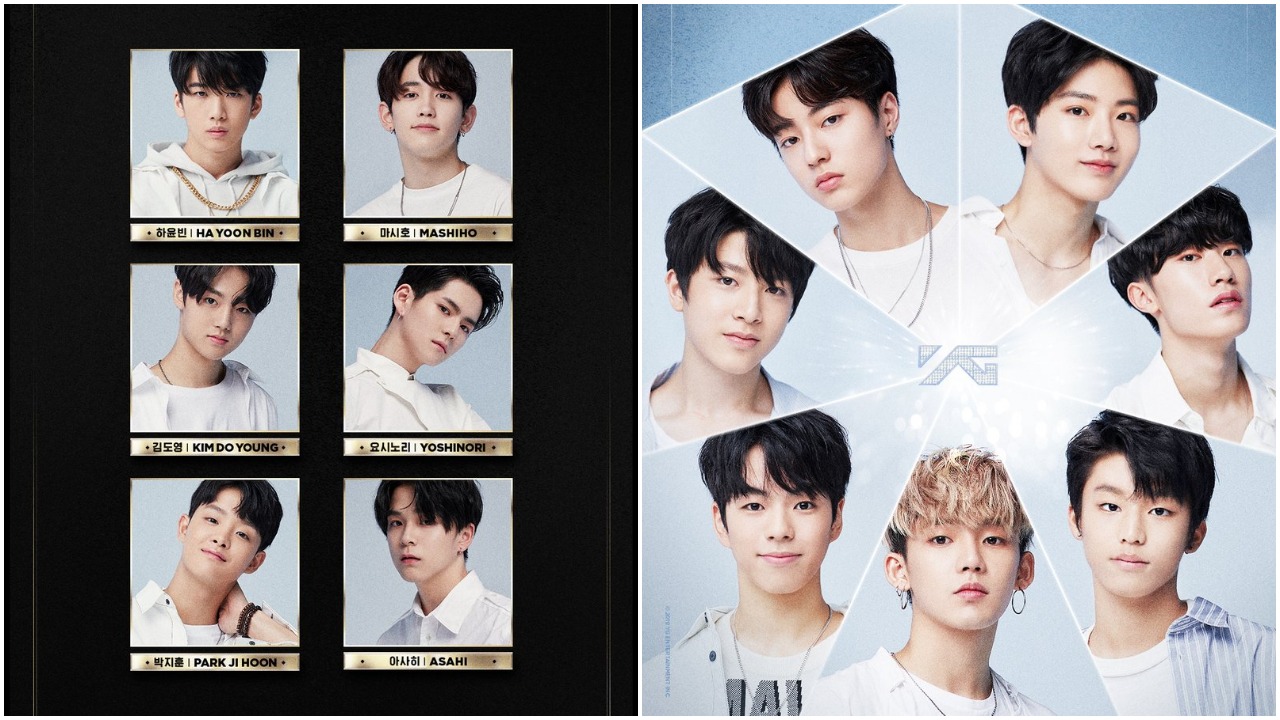