Keyts      Feb 9
|
10:46 AM
16
Keyts
On February 9th (KST), the final episode of MBC's survival program "Under Nineteen" aired and made us all feel nostalgic as another show came to an end. 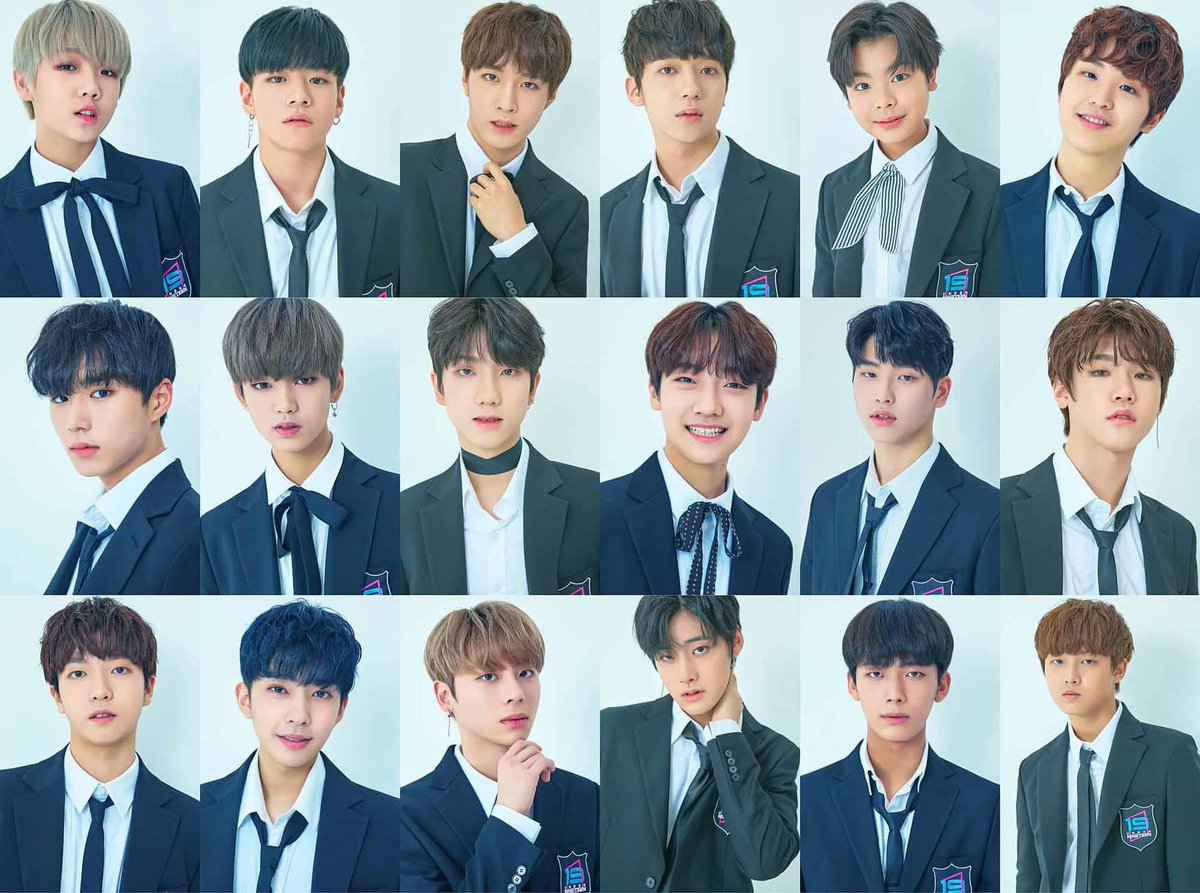 !! SPOILER !!But for the chosen trainees this marks only the beginning of their way into the Entertainment Industry! MBC revealed that the debut group's name is "1THE9 (원더나인)" which got mixed reactions from fans, but most of them were positive and in anticipation of what's to come, and their title track is said to have been composed by vocal trainer Crush, which can only mean it is going to be a splendid debut!Unfortunately, trainee Wumuti left the show before the Finale, so the last battle was between 18 trainees, who all performed their best to make the cut. Two teams of 9 members danced and sang to new tracks "Shooting Star" and "Like Magic" respectively as well as the show's theme song "We Are Young" all together. But who made it into the Final Lineup? Check out the results below!9. Kim Junseo
8. Lee Seunghwan
7. Park Sungwon
6. Yoo Yongha
5. Jung Taekhyeon
4. Shin Yechan
3. Kim Taewoo
2. Jung Jinsung
1. Jeon Doyum (Center)Congratulations to everybody who won and to the trainees who didn't make the cut, but gained precious memories and experiences. We hope to see even more of you all in the future! 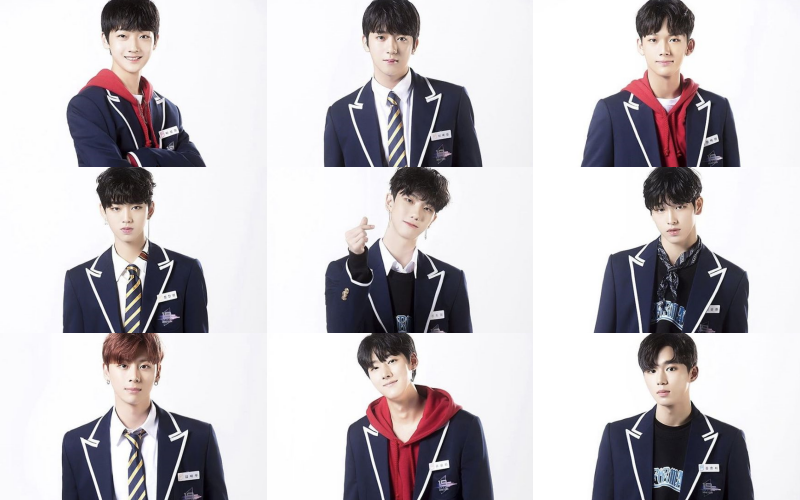