nayeoni      Feb 16
|
3:26 PM
8
nayeoni
Apink's Naeun and Momoland's Yeonwoo will guest on the second season of "Village Survival, the Eight".Naeun will record the show at the end of this month and it has been announced that Yeonwoo has already recorded it.The actress Jeon Somin will guest on the first two episodes, then Yeonwoo and after Naeun! During the show, eight people are given hint tools and 24 hours to solve a mystery in the fictional village of Michuri. The reward is worth 10 million won.The current cast is: Yoo Jae-suk, Yang Se-hyung, Jang Do-yeon, Son Dam-bi, Song Kang, Im Soo-hyang, Kim Sang-ho, and Kang Ki-young. BLACKPINK's Jennie was a cast member during the show's first season. 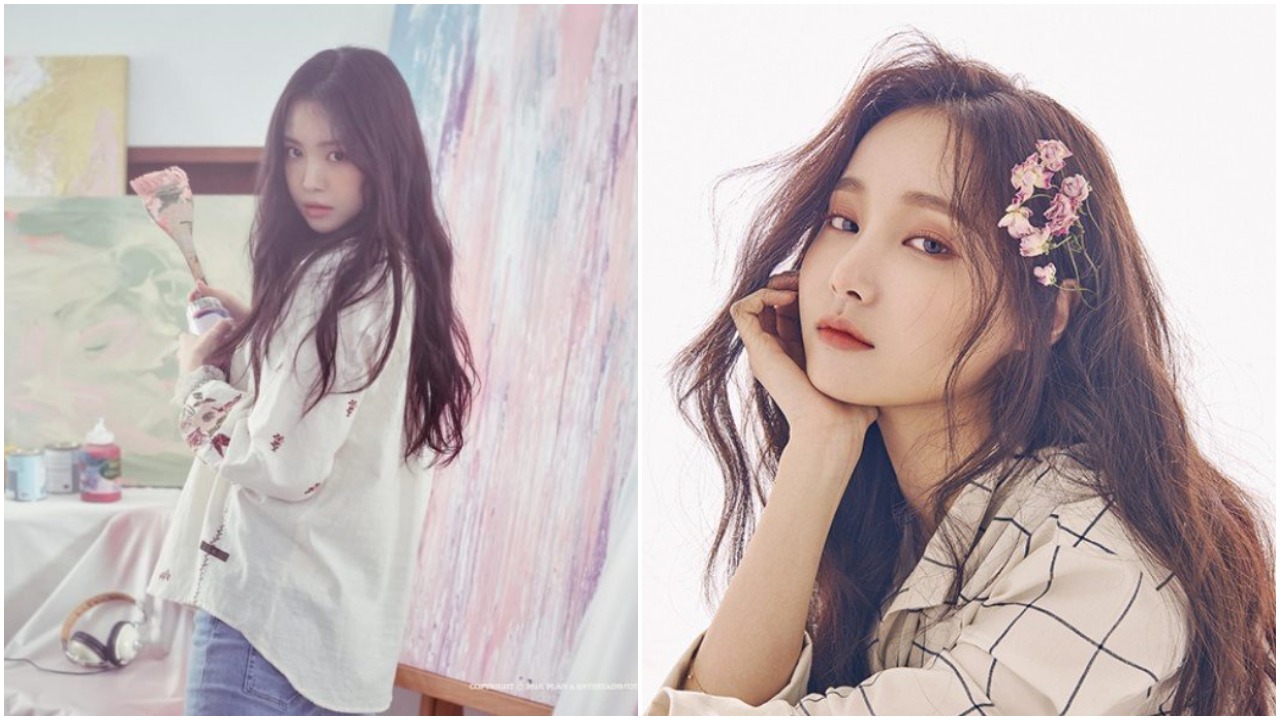