News NU'EST To Unveil New Music With All Members In March

Keyts      Feb 18
|
9:34 AM
8
Keyts
Pledis Entertainment's Boygroup NU'EST will finally return as a full group after nearly 3 Years!A representative stated "NU'EST is preparing to release its new music in mid-March," in a telephone interview with news site Dong-A Ilbo on February 18th (KST) and continued "We will officially announce the details of their new album when it is decided."It has been two years and seven months since August 2016 when the song "Love Paint" was the title track of their fifth mini album "Canvas." Therefore, the company is expecting an even more enthusiastic response from fans.Meanwhile, the members of the NU'EST (except for member Aron) appeared on the Mnet's audition program "Produce101 Season 2" and Hwang Minhyun promoted as part of WANNA ONE afterwards while the other 4 members promoted as NU'EST W.Are you looking forward to their grand return as a complete group? 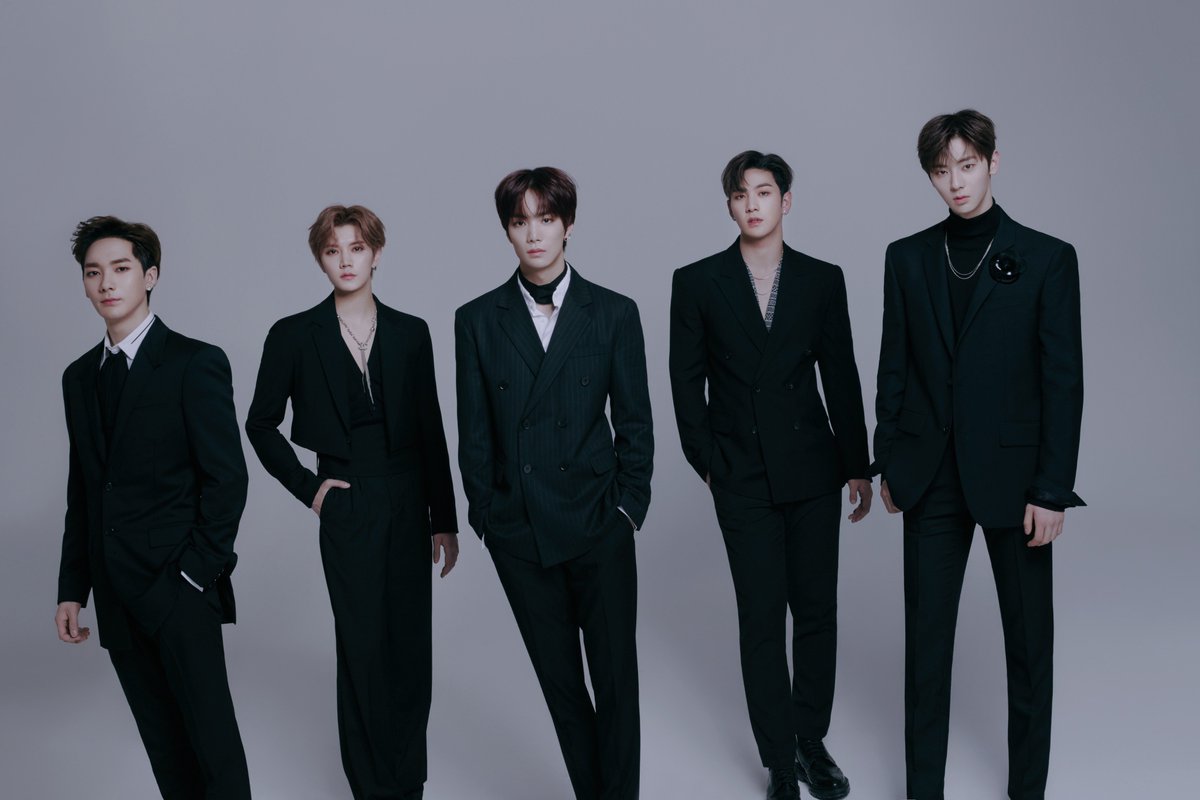