Keyts      Feb 19
|
9:18 AM
3
Keyts
On February 19th (KST), Banana Culture, home to famous Girlgroup EXID, unveiled their new Male Trio, fittingly called TREI (트레이). The group is made up of members Jaejun, Juntae and Chunghyun and you may already know member Jaejun from his previous activities in a group called C-Clown as Maru and as a finalist on YG's "Mix Nine." Their pre-debut promotions originally started as a duo on August 28th, 2017 but they added another member on May 17th, 2018, which then turned out to be the debut line-up. Their Debut Song "Gravity" is a solid track that shows off the members charms and pleasant voices. It's definitely a style of music an idol group normally wouldn't take for its debut, but they pull it off incredibly well. 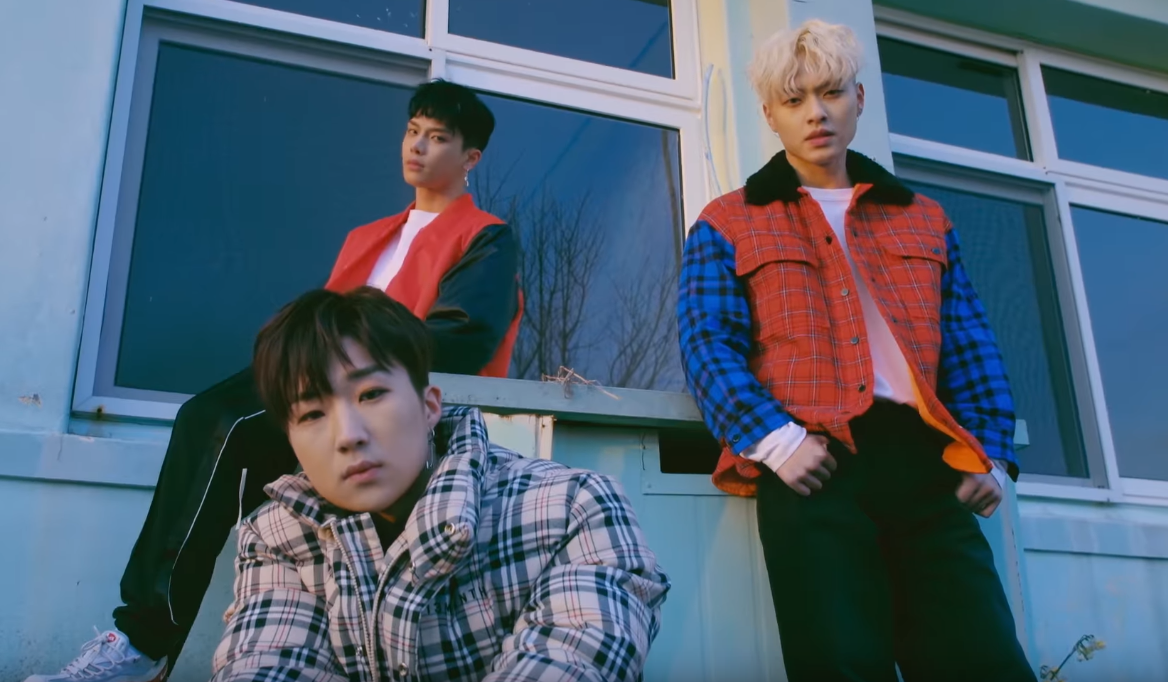