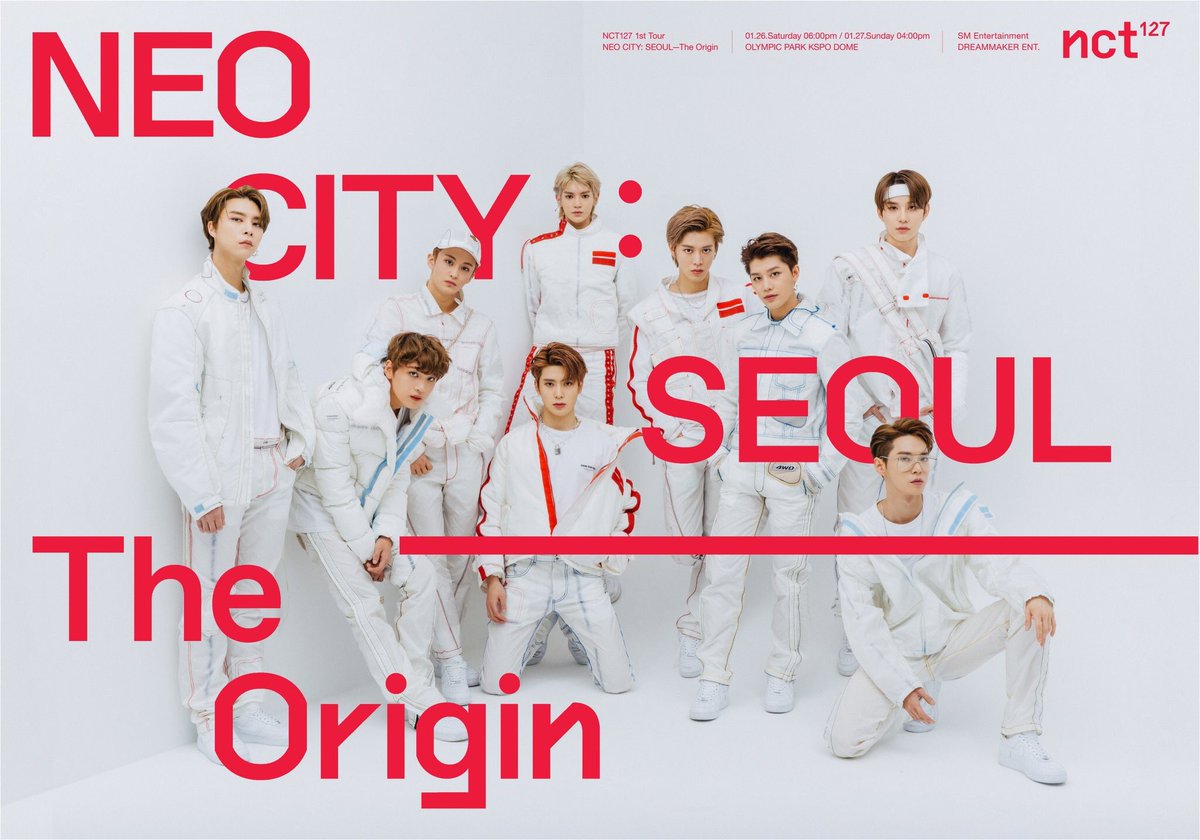 NCT's Seoul-based unit, NCT 127, are rumored to be brining their "NEO CITY - THE ORIGIN" tour to North American audiences in 2019. In a statement released by Billboard this morning, it is speculated NCT 127 will be touring North American cities in the months of April or May. No official announcement has been made by SM Entertainment, nor have any concert dates been announced. NCT 127 made apperances on American television in October 2018 to promote the release of Regular-Irregular, but brining "NEO CITY - THE ORIGIN" stateside will mark the group's first ever North American tour. NCT 127's "NEO CITY - THE ORIGIN" tour kicked off with a two day concert series in January at KSPO Dome in Seoul, NCT are currently touring for the Japan leg of the concert series. Feeling left out of NCT 127's loop? Check out their most recent comeback, "Simon Says" here.