News Jeon Somi Confirmed To Make Solo Debut in May 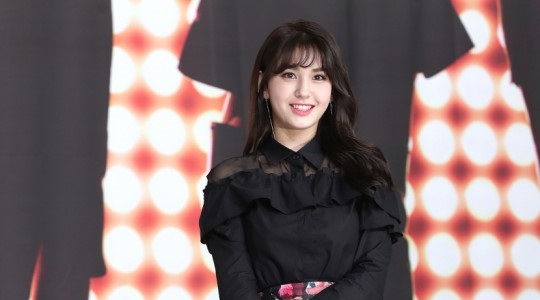 Update:The Black Label confirmed that Somi will make solo debut in MayA source from the company stated that Somi has just recently finished recording the songs, including a title track produced by Teddy. It hasn't been decided if the album will be a single album or mini album. They are also in preparation to film a music video as well.Source: [1] 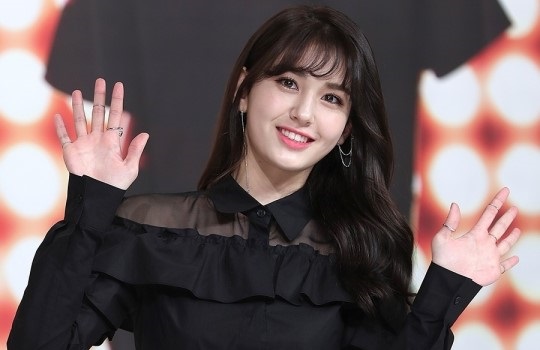 Original Article:Former I.O.I center and JYP idol Jeon Somi is reportedly set to make her solo debut in May.Teddy is producing her debut song, though it has not been decided whether she will release a mini album or single album. It is speculated that Zion. T has some work in her debut after being spotted in the recording studio with her.This comes two years after being mega popular project girl group I.O.I and two more after that.Many are excited for the upcoming debut.Tell us what you think below in the comments!Source: [1]