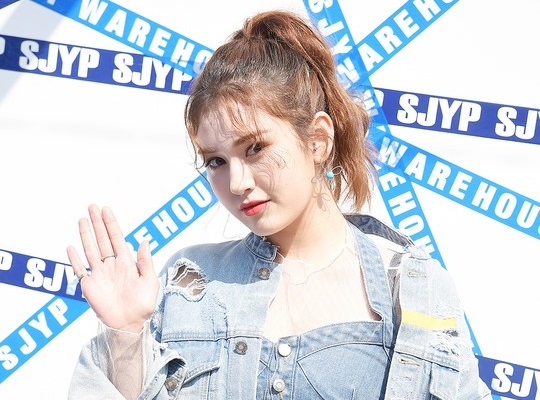 I.O.I's Jeon Somi is at last going to make her solo d

ebut.On February 25th, her label the Black Label said, "Jeon Somi is preparing for her solo debut with the goal date to be May 1st."Jeon Somi has recently finished recording the album and she is to film her debut M/V soon.Teddy, head of the Black Label, has produced the title track for her solo debut. Most recently, he produced BLACKPINK Jennie's "SOLO," which became a mega hit, proving his great song writing skills.Earlier, it was shared on Instagram that Somi was in the studio with Zion.T, drawing curiosity from fans. Many are excited to find out what style of music she will debut with.Jeon Somi finished first on Produce 101 Season 1 and became the center of mega popular project girl group I.O.I. After their disbandment, she was active in many fields such as variety shows and other two other project girl groups while at JYP Entertainment. Later on, she left JYP Entertainment and joined the Black Label.Source: [1]