Keyts      Feb 25
|
9:20 AM
2
10
Keyts
One of the Best Girlgroups in the history of Korean Music has officially closed the curtains on its 9 year long career! 9Muses held their last Fanmeeting on February 24th, which concluded their Official Activities as a group and didn't leave a dry eye as the members said their farewell speeches and surprised their fans with a last "Drama" Performance with all members. 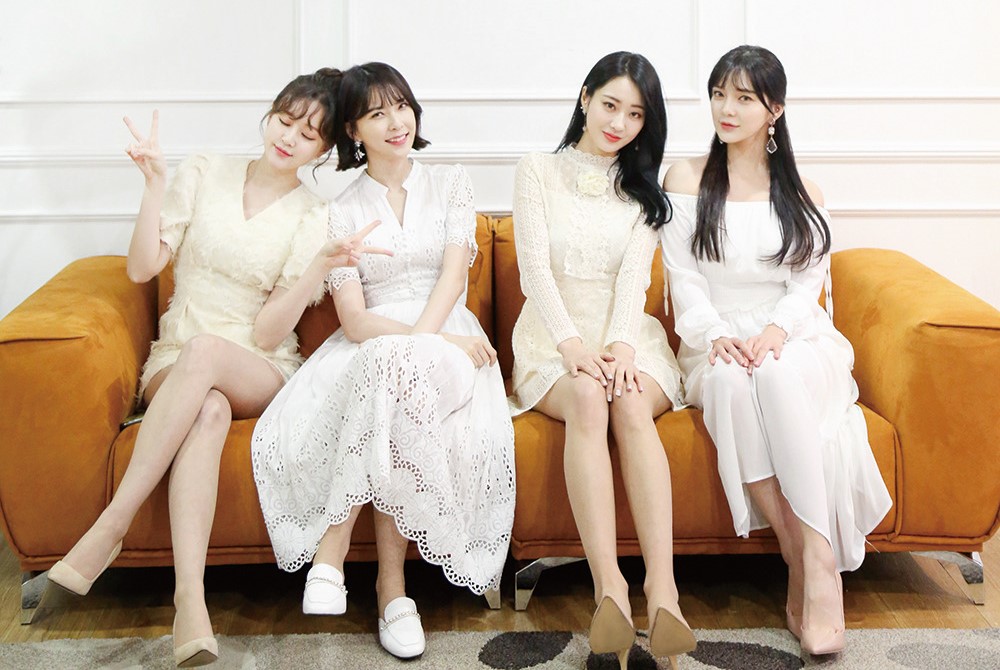 Their company Star Empire Entertainment showed their gratefulness to the group members and the fans who have walked their path together for 9 years with emotional videos ranging from Unreleased Footage of their 2nd Concert RE:MINE to a Special Music Video filmed for the groups last release "Remember."Check them out below and make sure to have some tissues beside you because this is going to be an emotional rollercoaster.1.) 9Muses Members Debut and First Meeting

2.) Moments The Members Find The Most Memorable
3.) Fans Special Event For 9Muses at their 2nd Concert "RE:MINE"
4.) 9Muses "Remember" Special Music Video as Gift for Fans