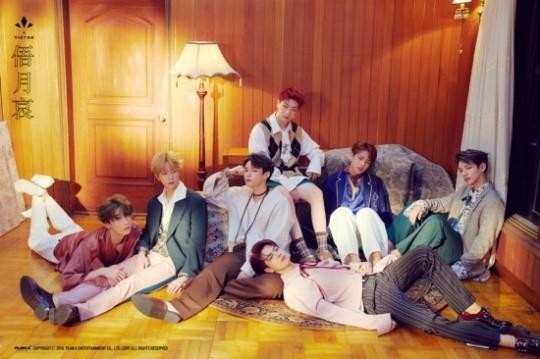 Boy group VICTON is currently discussing about competing on "ProduceX101."Plan A Entertainment, VICTON's label, gave its position on the appearance of VICTON on Mnet's "ProduceX101." "We're discussing it, but we haven't decided yet whether or not we're going to do it."Earlier in the day, a media outlet reported that some members of VICTON will appear on the Mnet audition program "ProdusX101. Plan A admitted however though that members Seungsik, Sejun, and Byungchan met with the show's producers.In the meantime, VICTON has taken a cautious stance. Attention is focusing on whether or not VICTON will be given a chance to reboot from "ProduceX101."Meanwhile, VICTON (Han Seungwoo, Kang Seungsik, Heo Chan, Im Sejun, Do Hanse, Choi Byungchan, and Jung Soobin) made their debut in 2016 at Plan A Entertainment, Apink's agency. Their latest release is "Time of Sorrow," which was released in May last year."ProduceX101" is the fourth season of the Mnet signature audition series "Produce 101," which spawned I.O.I, Wanna One, and I*ZONE, and is set to start production in earnest early next month.Sources: [1], [2]