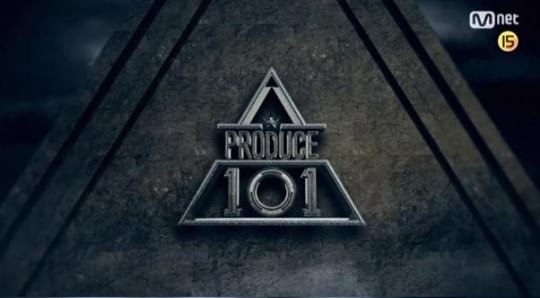 "ProduceX101" has dramatically extended the duration of its final debut group contract. It is five years.According to the Dong-A Ilbo's press release on Wednesday, Mnet's "ProduceX101" has recently decided on a five-year contract for its project debut group. It is explained that out of the five years of the contract, two and a half years will focus on full-group activities of the debut group, and that the other two and a half years will be engaged in both individual/independent activities and group activities of the debut group.Previously, the contract period for I.O.I., the debut group of season one of "Produce101," was one year, while the contract period for the second group (Wanna One) was 18 months. For the "Produce48," which was the longest contract period, the contract period is two years and six months, which is still only half that of "ProduceX101."Compared to idol groups, which typically make their debut at their agency, starting with a seven-year contract period, the five-year duration of the "ProdusX101" debut group is quite long.Attention is focusing on whether "ProduceX101," which decided to extend the contract, will be able to create a boy group syndrome similar to Wanna One's once again. Meanwhile, "ProduceX101," which is set to be broadcast in the first half of this year, is going to start production in earnest starting from next week (early March).Source: [1]