justinehaley      Mar 7
|
2:57 AM
17
justinehaley
This 4-part film series will center around the acclaimed singer and actress, IU. It is set to premier worldwide on Netflix in April. "Persona", will be 4 individual films directed by Lim Pil Sung, Lee Kyung Mi, Kim Jong Kwan, and Jeon Go Woon. Each film will follow a different persona hidden within IU's personality. Some will be inspired by her music and others will be based on the director's personal experiences with the idol. "Lim Pil Sung's short film tells the story of an alluring woman, capable of making any man give up his entire life for her. Lee Kyung Mi's film deals with the passionate tennis match between two female players, while Kim Jong Kwan's film depicts a pair of parted lovers who meet again in their dreams. Finally, Jeon Go Woon's short film illustrates two girls who vow to take sweet revenge," according to Reddit. Look forward to the films hitting Netflix very soon! 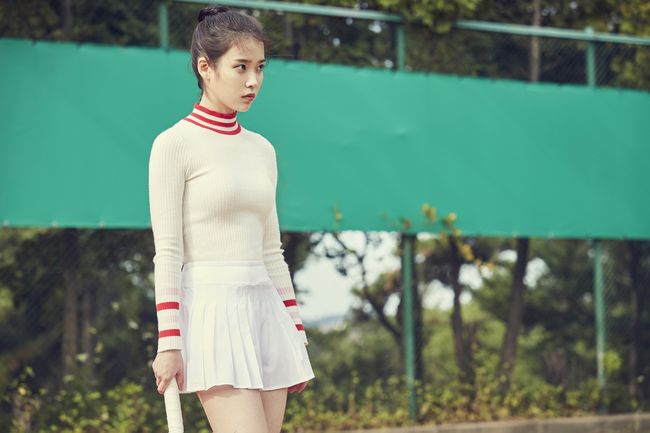