In the interview along with the photoshoot , Xiumin showed a solid side by always doing his best and expressing appreciation. "I always get energy when I think about my fans and people around me who love and care about me. I have to progress so I always have to do my best. I get the most influence from my members who I get along the most. Also manager hyungs. Although it's their job, I don't think it can't be done without love of each other. By looking at those appearances, I feel thankful and think I should do better." EXO's XIUMIN had the first individual magazine photo shoot in this year. 16 pages of Xiumin's photo including the interview will be released in ‘Bazaar' Magazine - April issues in March 20. 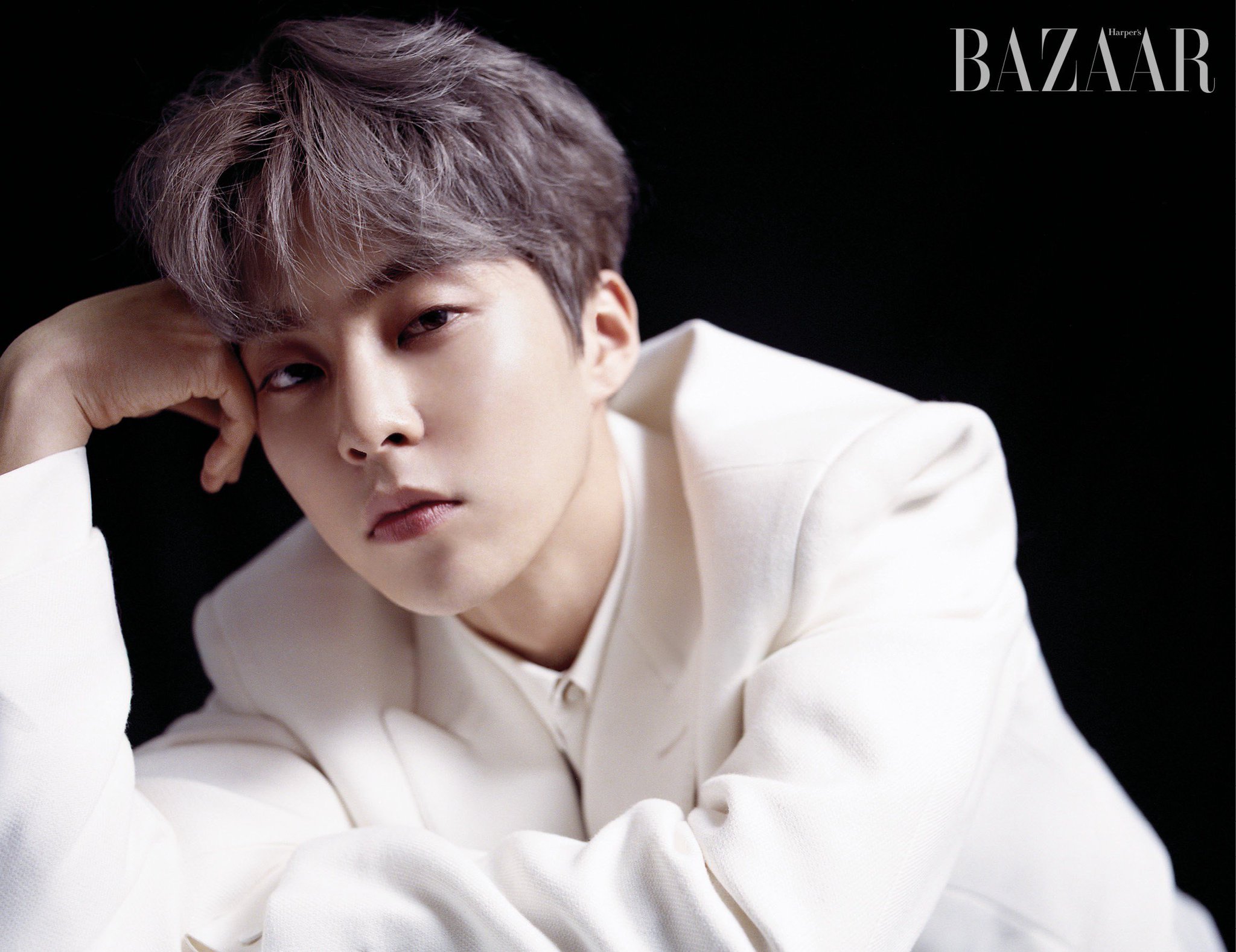 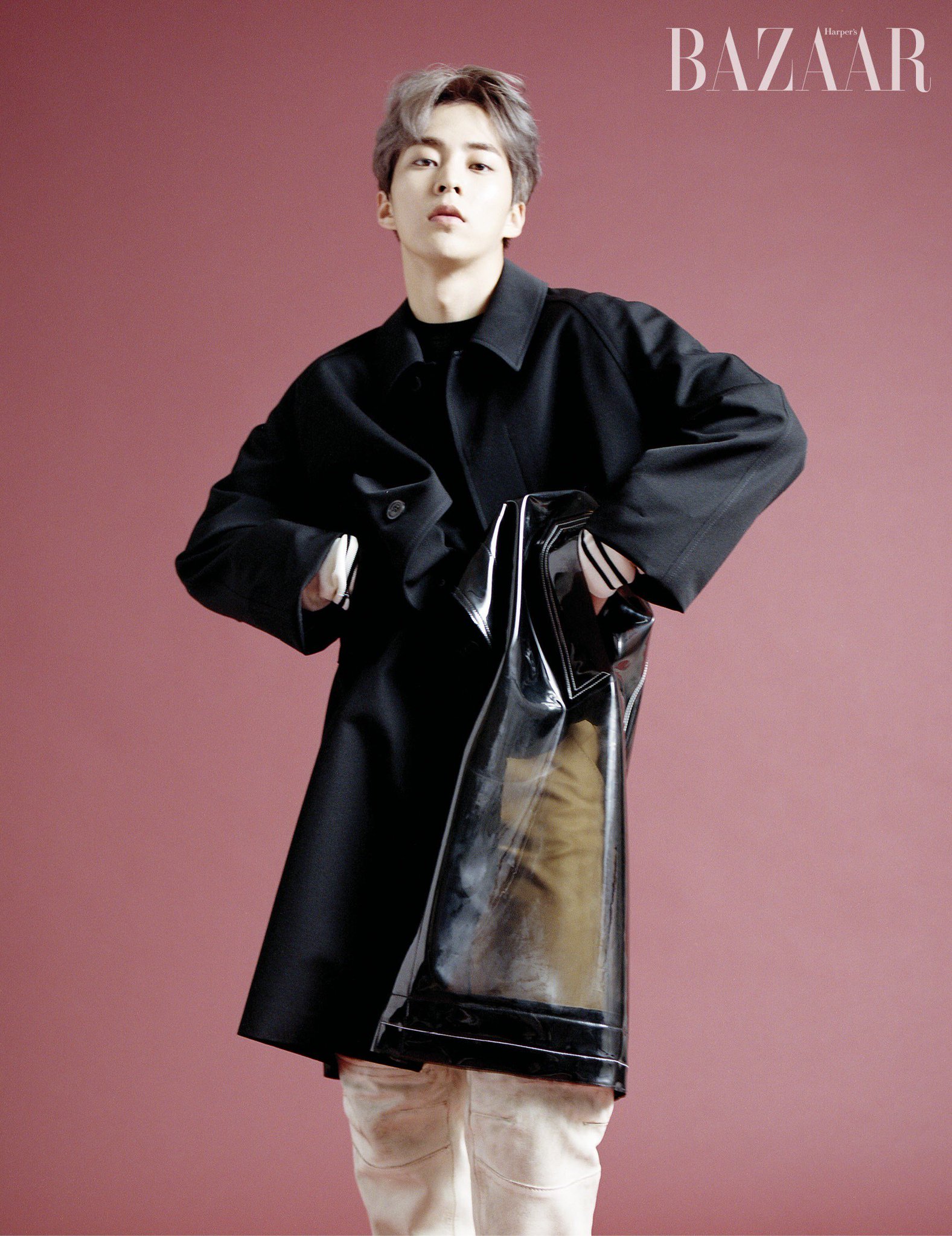 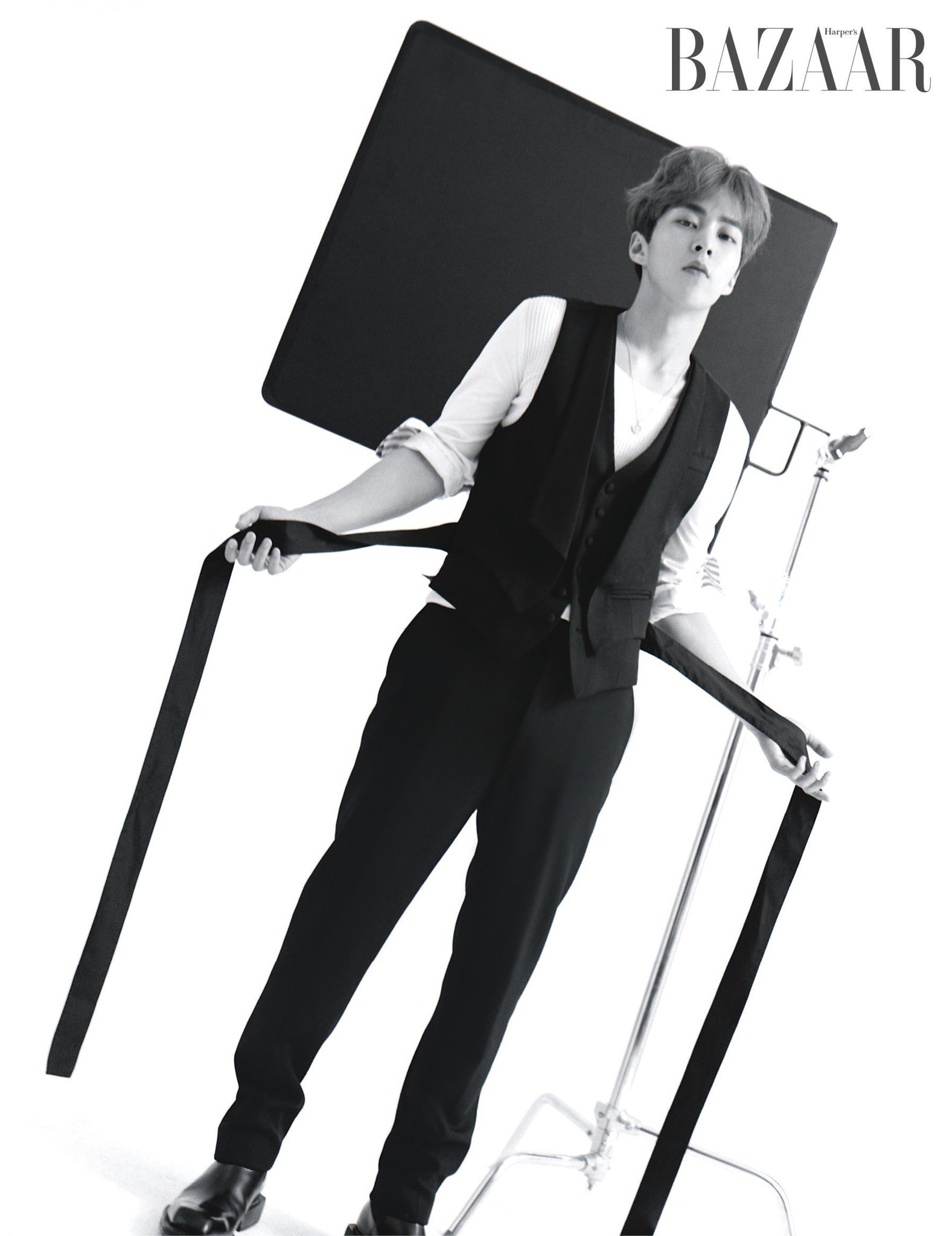