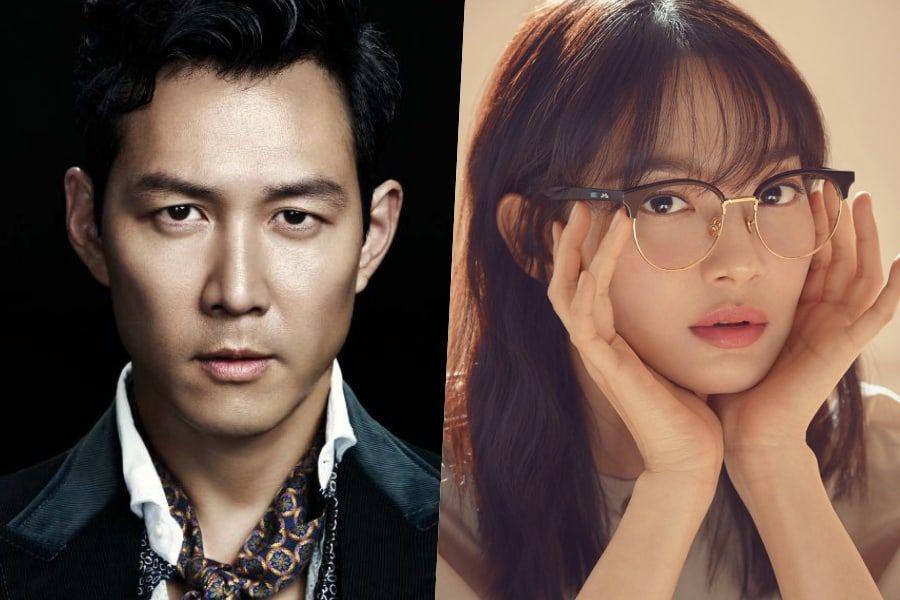 On March 18, it was revealed that Shin Min Ah (Tomorrow With You) and Lee Jung Jae (Along With the Gods) to star in upcoming JTBC drama "Advisor" or "Aide" (tentative title). It has been confirmed by the drama's production team.
The drama tells the story of politicians who control the world while standing behind the spotlight and engage in the dangerous gambling of politics. It is also a survival story of the “super” advisor Jang Tae Joon (Lee Jung Jae) who is on his way to having the most power in the nation.
Shin Min Ah will be taking on the role of Kang Sun Young, a female politician who attempts to break the glass ceiling. She used to be a talented lawyer with experience of hosting a TV program that addresses current events, and she is now a newly-selected committee member of her political party. While she receives respect and praise from women for challenging herself against the glass ceiling, it makes it that more difficult for her advisors to get along with her.
By confirming her appearance, Shin Min Ah will be returning to the small screen for the first time in two years since the 2017 tvN drama “Tomorrow With You.” It also remarks a comeback drama by Lee Jung Jae in 10 years since 2009's MBC "Triple".
The production team said, “With actress Shin Min Ah confirming her appearance in ‘Advisor,' she completes the best lineup with Lee Jung Jae. Shin Min Ah, who has a lovely and warm image, plans to showcase a ‘girl-crush' side of her filled with passion and confidence to run towards her goal without hesitation. With changes in her image, we will feature a story that talks about the competition among the players from Yeouido.”
Written by Lee Dae Il (Life On Mars) and directed by Kwak Jung Hwan (Miss Hammurabi), it is slated to premiere in May, following "Beautiful World" which replaces the current drama "Legal High".