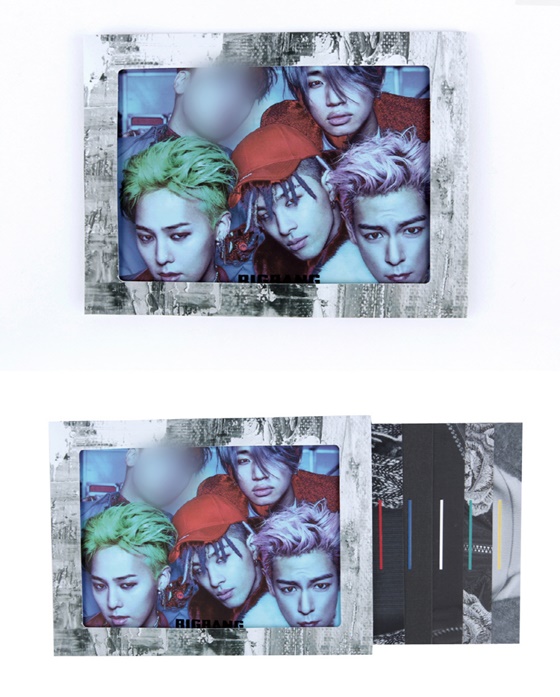 YG Entertainment is erasing the traces of Seungri. Despite announcing his withdrawal from BIG BANG and retirement from the entertainment industry, YG initially did not delete the winning goods, which had been under controversy, before removing all traces of him.At YG SELECT, which sells goodies related to artists belonging to YG Entertainment, on Wednesday, the personal goods of Seungri were deleted. Only the goods of BIG BANG's G-Dragon, Taeyang, Daesung, and T.O.P. can be found except for Seungri's.However, some of the five-member group photos of BIG BANG still showed signs of Seungri, so his face was covered with a mosaic.In addition, BIG BANG has only four members' names found on its portal site, and no name of Seungri's can be found on its official website.Seungri has been at the center of various controversies sparked by the club Burning Sun, and the Kakao Talk group chat room that has been released and is suspected of providing sexual favors. In response, Seungri denied the allegations surrounding him by publishing an apology, but after a series of new facts were reported, he announced his withdrawal from BIG BANG and his retirement from the entertainment industry.Meanwhile, the police summoned Seungri privately from 1:40 p.m. to 5 p.m. on Wednesday and took it home after an investigation. The police will then call back Seungri if necessary to continue their investigation.

Krypta   1 year ago
That looks hella weird! Why can't YG just have another photoshoot instead of blurring Seungri? Or better yet, can't he hire someone to just photoshop Seungri out? The photo just ended up looking like something from The Ring.
1
1 year ago