Keyts      Mar 31
|
11:44 AM
1
6
Keyts
A-JAX debuted in 2012 with their song “ONE 4 U” and engaged in entertainment activities both in and outside of Korea. Aside from singles and OST albums, A-JAX promoted their last album together with the song “Snake,” which was released in October 2013. After that, the members also participated in KBS's survival show “The Unit” before leaving to Japan, where they actively promoted as five before member Joonghee enlisted in the army this February.On March 31st, A-JAX's agency DSP Media posted their official statement through the Group's Fancafe:

Hello, this is DSP Media. We wanted to share some news regarding our group A-JAX. We are informing you that the exclusive contracts of the five members of A-JAX will expire as of March 31st. From here on, A-JAX members will continue to move forward in their own separate ways in the entertainment industry. Please continue to support and love the members. Thank you.

We wish all the best to the talented members and look forward to their individual paths in the Korean Entertainment Industry! 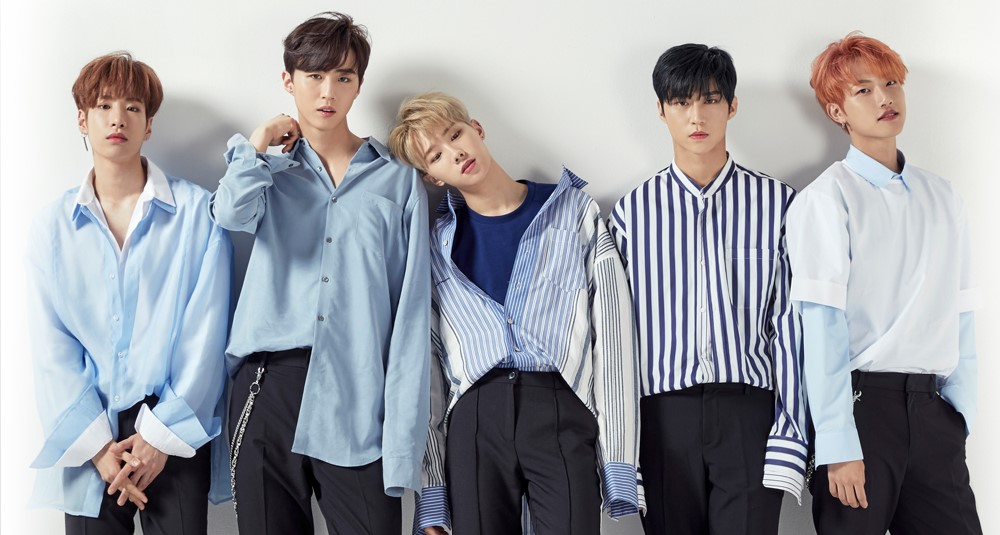