Krypta      Apr 4
|
3:08 AM
1
5
Krypta
1. Taeyeon gets pulled off the stage by an unknown man
While performing Run Devil Run at the stage of Lotte World Ice Rink, an unknown man climbed over the stage, grabbed Taeyeon by the hand and tried to take her away. Most of the members were left in shock but Sunny was quick to Taeyeon's rescue.


2. EXO's attempted kidnapping
In 2013, Sasaeng fans rented a van identical to EXO's and parked it where the group would usually come out of a building. Some EXO members almost entered the van, but their manager stopped them just in time.3. 2PM's Taecyeon recieving a bloody note
Perhaps one of the most infamous stories about sasaeng encounters would be Taecyeon's when he recieved a bloody note, written on it was the message "You can't live without me". What makes the situation worse was the fact that it was written from menstrual blood and was even sprinkled with hair. Later on, the sasaeng fan apologized. 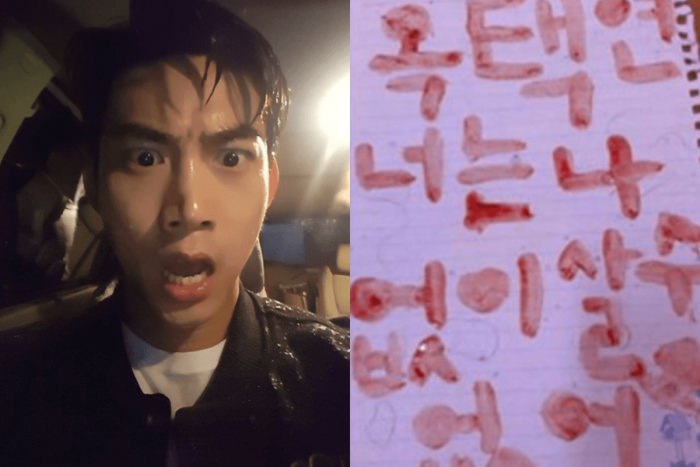 4. Super Junior Heechul and Leeteuk's car accident
Heechul and Leeteuk got into a 7-vehicle car accident when Sasaeng fans pursued them in their vehicles. Luckily, no one was severely injured.5.BTS Jungkook grabbed
In 2015, a video emerged where BTS' Golden Maknae was grabbed by fans. A scene that looks a lot like from The Walking Dead.

6. EXO Kai pushed by a sasaeng fan
A Sasaeng fan was so desperate to be noticed that she actually pushed EXO's Kai, injuring him in the process. 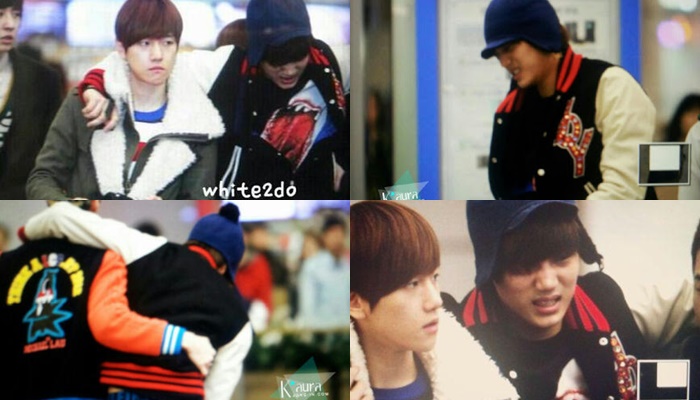 7. EXO's cross-dressing sasaengs
EXO just couldn't get a break from their sasaengs, even in bathrooms! Some of their Sasaeng fans shaved their heads and dressed up lilke guys just to be able to catch a glimpse of the boys in the bathroom. 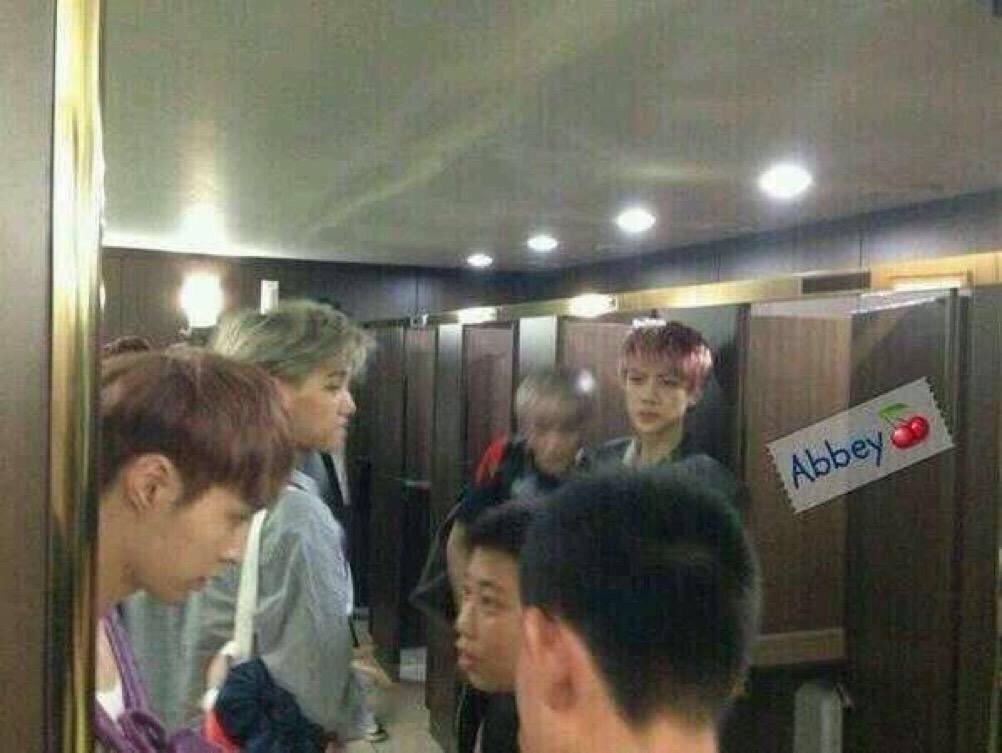 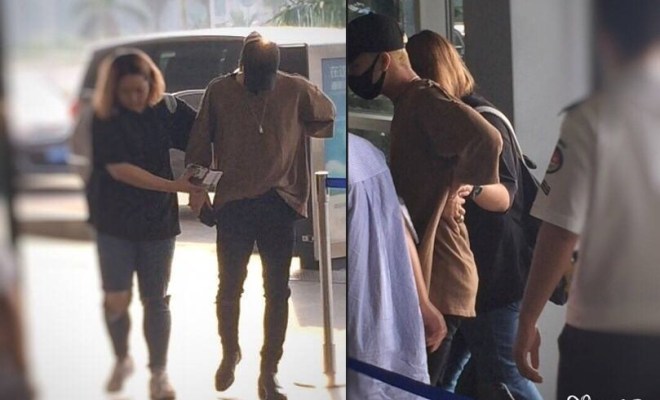 Jimin.__.Chimmy   10 months ago
i will be the same girl who grabs jungkook but i woul also scream or say i love you!!!!but in my case i would grab JIMIN......