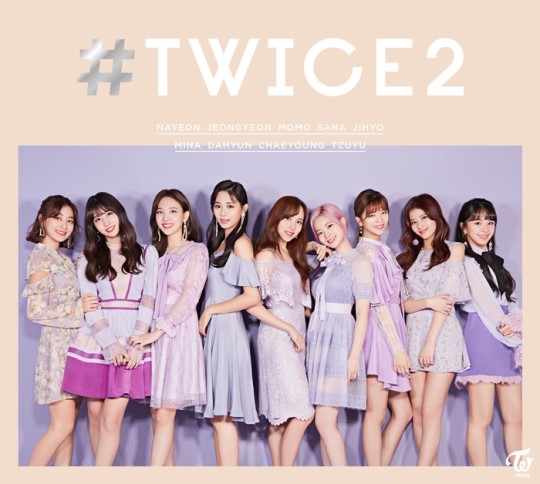 Girl group TWICE will launch its first domestic activities this year.According to the K-pop industry on Sunday, TWICE will release a new mini album on April 22nd. Since "Yes or Yes" was released in November last year, it has been the first Korean album in about five months.TWICE, which has shown its power to dominate the music and music markets at the same time, is currently writing its first history of K-pop girl groups. It became the first K-pop girl group to achieve its dream of a dome tour, and tickets for 220,000 seats sold out in just one minute, making it a global sensation. It has been recording steep growth rates, including another expansion of the concert hall after a year-long tour of the Arena last year.Sales of records should also be noted. It has surpassed the 5 million mark for the first time in Korean and Japanese K-pop girl groups and has come close to new records across a number of areas, including records, music sources and YouTube. It will be active throughout Asia, including Korea and Japan.TWICE, which will make a comeback in Korea this month, will release its fourth Japanese single "HAPPY HAPPY" on July 17 and fifth single "Breakthrough" on July 24.