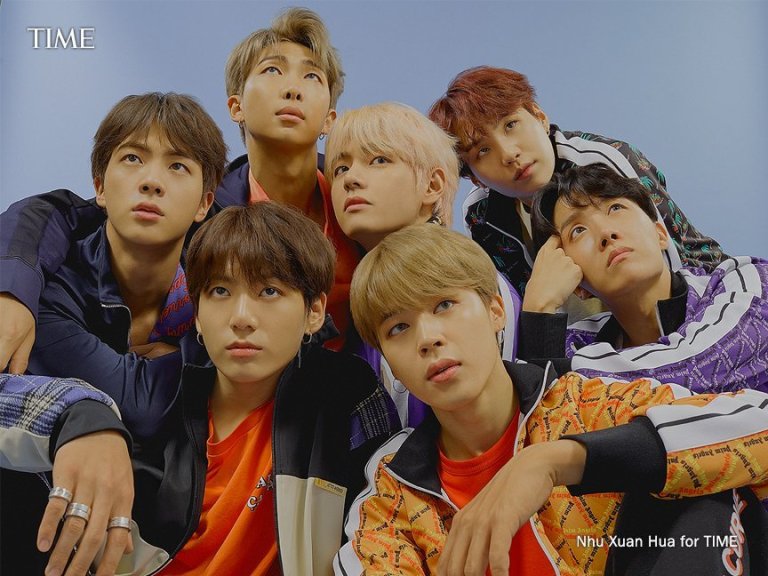 BTS claims spot on “100 Most Influential People Of 2019” list by TIME Magazine!The list was based on the most had made the most impact for the recent year - “leaders, artists, titans and icons” in the world. Other artists who able make their name on the list is Ariana Grande, Regina King, Brie Larson and Rami Malek.BTS was honored with a nice essay written by Halsey who is American Grammy-nominated singer-songwriter and the one who collaborated with BTS in “Boy With Luv, ”. Halsey highlight "seven astounding young men who believe that music is stronger than the barriers of language".BTS impact not just in the music industry but also as people in general. Halsey commented on the group's numerous achievements and their current image as role model for millions of fans.Halsey stated "positive messages of self-confidence” as one of their strongest points, adding that “world domination” was possible for BTS because of the “love and effort these young men put into each and every step.”


Congratulations to BTS for made their name into "100 Most Influential People Of 2019” list by TIME Magazine!