nayeoni      Apr 23
|
12:09 PM
5
nayeoni
AB6IX to guest on "TMI News" as a full group.News1 revealed on April 23 that AB6IX will guest on Mnet's "TMI News". It is the first time that the new boy group is appearing on an entertainment program. AB6IX is composed of the members Lee Daehwi, Park Woojin, Lim Youngmin, Jeong Woong, and Kim Donghyun that have been active on the project groups Wanna One (Daehwi, Woojin) and MXM (Youngmin, Donghyun).Their episode will be broadcasted in May.The group is also meeting fans ahead of their debut with the reality show "Brand New Boys" airing on Mnet starting from April 18.They will debut in May. 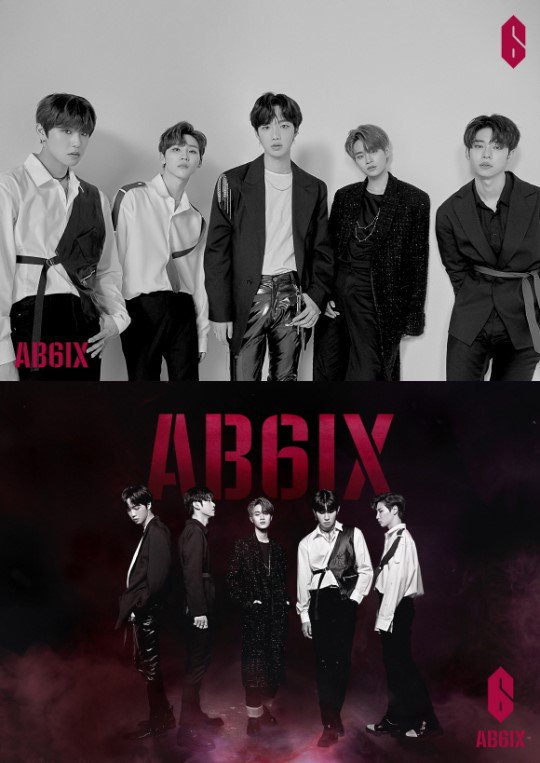