With this achievement, Girls' Generation celebrate their achievement by uploading the poster on their official Twitter account. 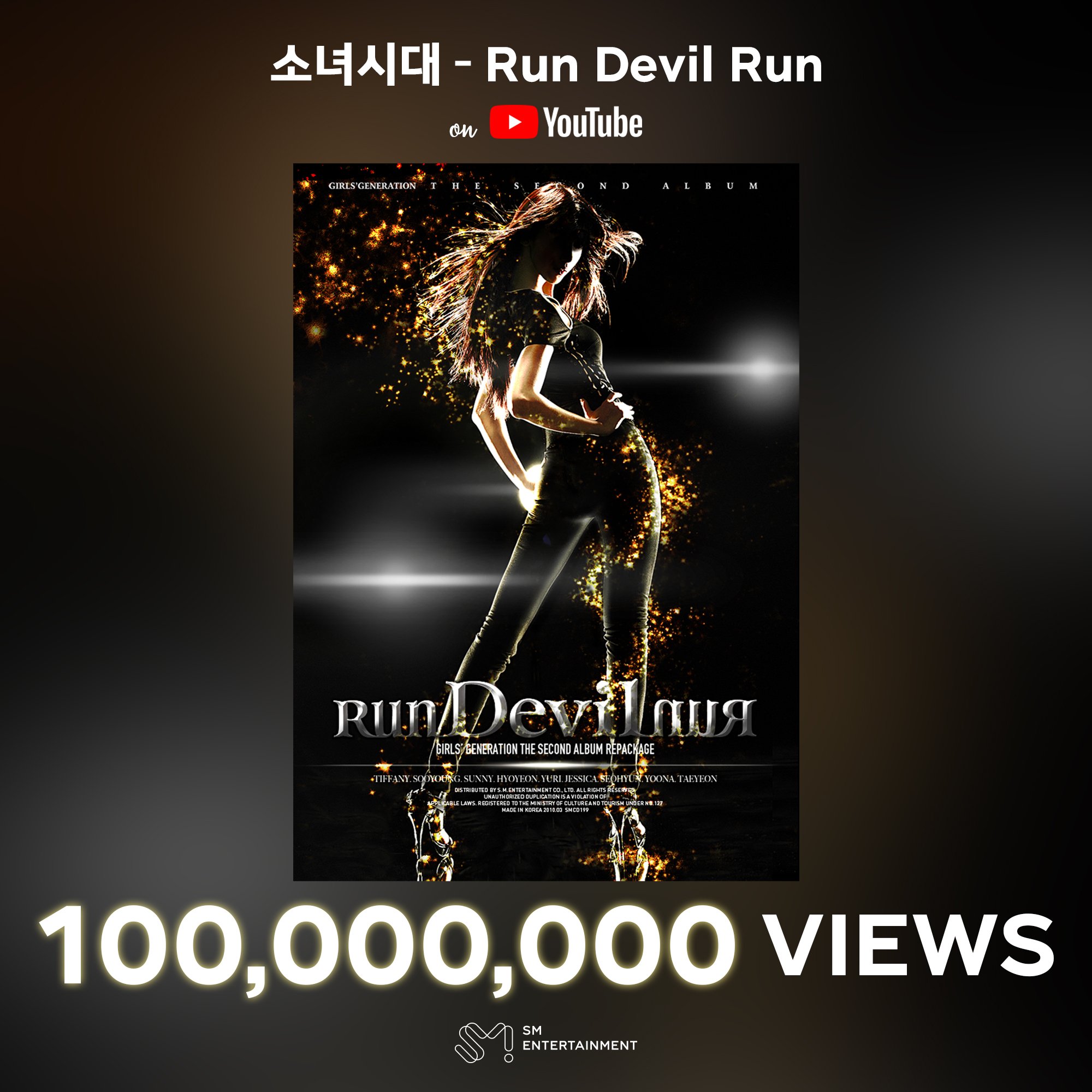