You voted and the results are in! Congrats @BTS_twt, our #BBMAs Top Social Artist! pic.twitter.com/javTPx2ces 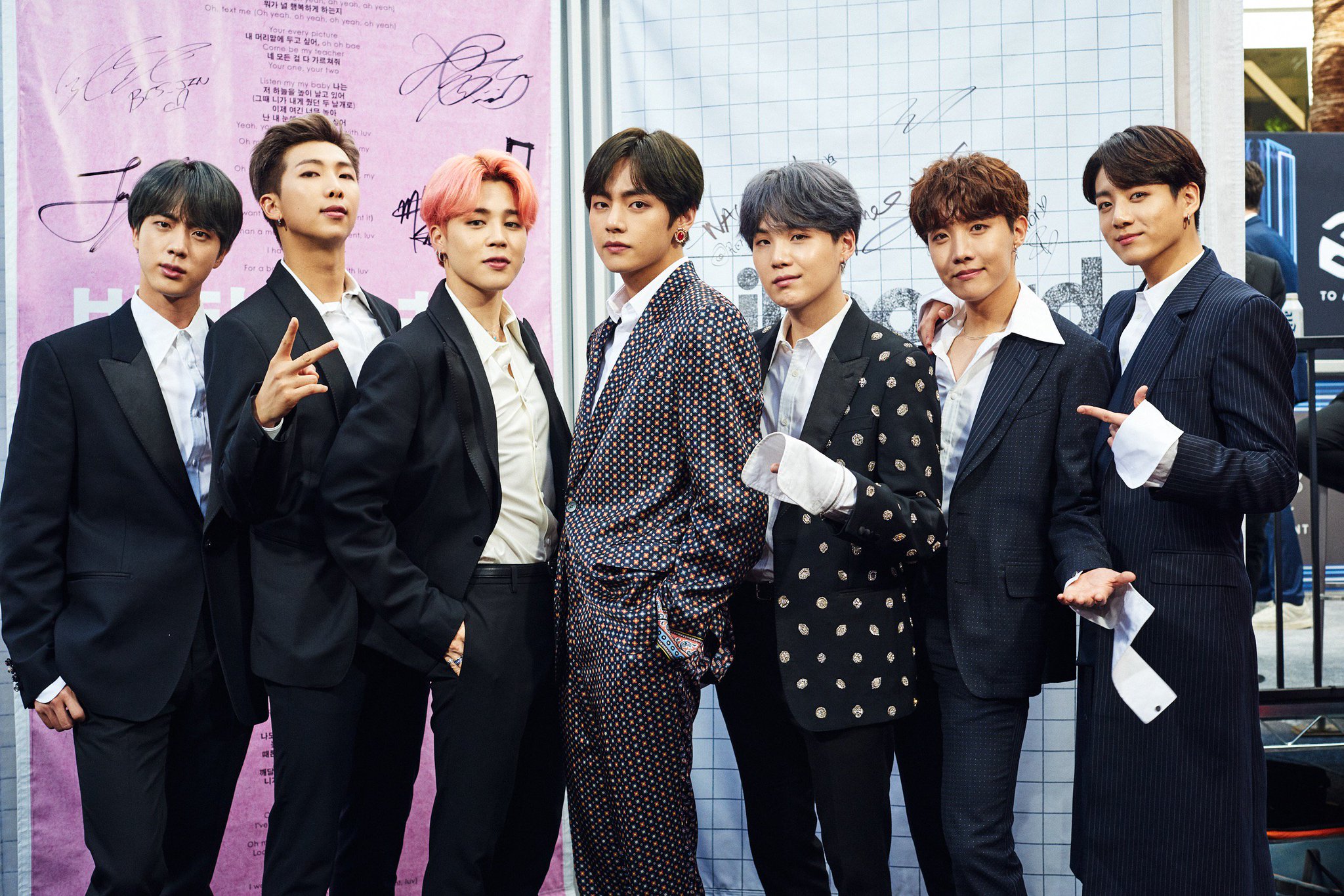 ​​​​​​BTS also wins Top Duo/Group at the ceremony. Mark them as the first Korean act to receive the Top Duo/Group award from the Billboard Music Awards (BBMAs).The group won the award against Dan + Shay, Imagine Dragons, Maroon 5, and Panic! At the DiscoRM expresses their gratitude and said, “Thank you, ARMY! Thank you, Billboard Music Awards. I still can't believe that we're here on this stage with so many great artists. This was only possible because of the little things we share together, the BTS and ARMY power. We're still the same boys from six years ago. We still have the same dreams, we still have the same fears, we will have the same thoughts. Let's keep dreaming the best dreams together. Thank you, I love you all.”

Congratulations to BTS and ARMYs!