News Ha Sungwoon will be a special MC on "Radio Star"

nayeoni      May 11
|
9:13 AM
4
nayeoni
Ha Sungwoon will guest on "Radio Star" as a special MC.According to a broadcast official on May 11, Ha Sungwoon participated in the recording of  MBC's variety show "Radio Star" as a special MC together with Kim Gook Jin, Kim Gu Ra, and Yoon Jong Shin. It will air on May 15 at 11:10 PM (KST).Ha Sungwoon made his solo debut in February with the album "My Moment" and held fanmeetings in Seoul, Tokyo, Osaka, Taipei, Bang Kok, Hong Kong, Makao, and more cities. 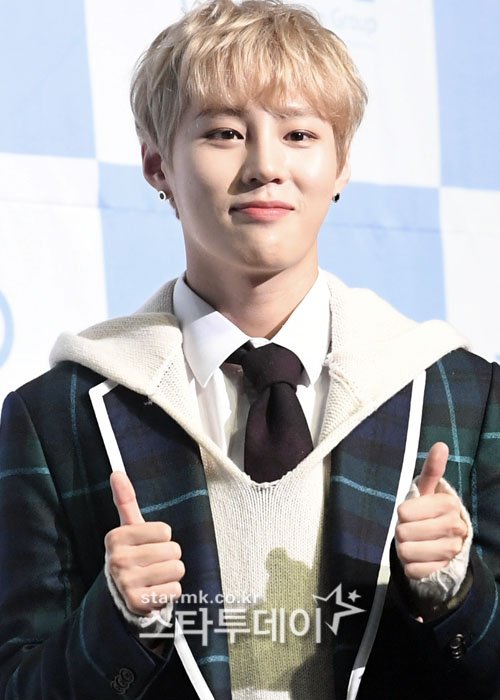