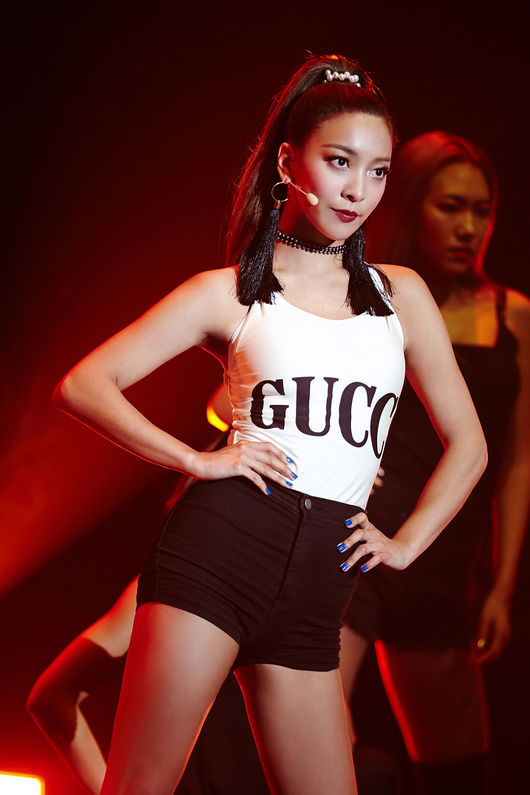 f(x)'s Luna successfully completed her first solo concert.Luna's solo concert "The Fragrance of Luna" was held for two days from July 25-26 at KT&G Sangsang Madang Dae Art Hall in Seoul, mesmerizing the audiences with her colorful vocals and fantastic live combined with live band performances.She performed in total of 21 songs including her solo songs such as 'Free Somebody', 'Breathe', 'Keep On Doin', also unreleased songs and f(x)'s songs '4 Walls', 'Hot Summer', 'All Mine', and more.During the concert, Krystal and Amber made a surprise appearance and performed 'All Mine' together.Meanwhile, Luna will star as "Sophie" in the musical "MammaMia," which will kick off at LG Arts Center in Seoul from July 16.©girlgroupzone