News Lee Hi achieves all-kill with 'NO ONE' 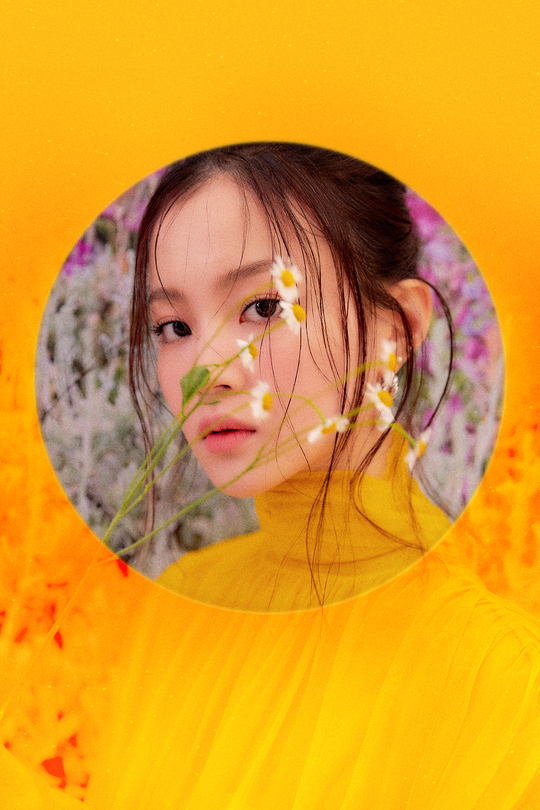 Lee Hi's 'NO ONE' achieved all-kill on music charts.The title track "NO ONE" from Lee Hi's new mini album "24°C" topped seven music charts, including MelIn, Soribada, Bugs and Genie, as of 8AM on May 31.She also achieved notable results in overseas charts. It ranked No.1 on iTunes album charts in nine countries, including Chile, Mexico and Indonesia, while ranking no.7 in the U.S.Meanwhile, Lee Hi's first comeback stage for 'NO ONE' will be on MBC's 'Music Core' on June 1st following with performance on SBS 'Inkigayo' on June 2nd.Congratulations Lee Hi!©girlgroupzone