News Jessica and f(x)'s Krystal to star in a new reality show, 5 years after 'Jessica & Krystal' 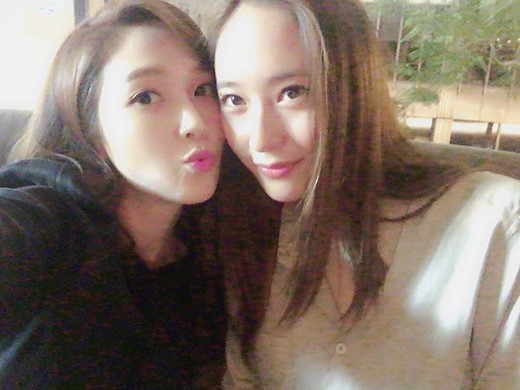 According to MyDaily on May 1st, it has been confirmed that Jessica and Krystal are filming a reality show.Jessica also officially announced a reality show with her younger sister Krystal, at an event with her fans, surprising fans who have long been looking forward to a joint project between the two.Jessica had previously mentioned her wish for a reality program with Krystal during an interview with My Daily in December last year.This is the second time that Jessica and Krystal sisters have a reality show.The new reality show is expected to feature new lives, worries and daily lives of the two, which have changed over the past five years.[UPDATE]SM Entertainment confirmed Jessica & Krystal's new reality show.SM Entertainment told Starnews on June 3rd, "Krystal together with Jessica are traveling to the U.S. for reality show filming."According to officials, the specific timing of the reality show with the two sisters has not yet been decided. Also there is a high possibility that it will become a web reality show.Jessica and Krystal appeared at Incheon International Airport earlier today to film the show. They headed for San Francisco.