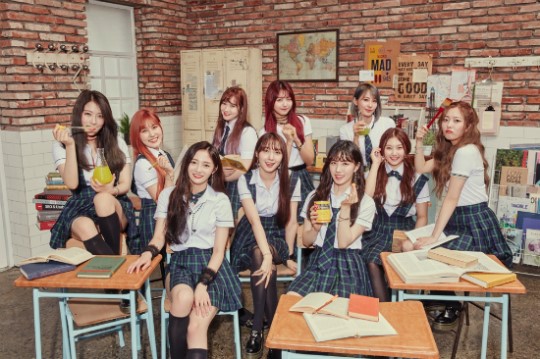 The members of PRISTIN, who had left Pledis Entertainment are preparing to start anew.According to multiple officials on June 4th, some members of PRISTIN, led by Nayoung will debut together as a new girl group.PRISTIN disbanded 2 years after their debut last month. Kyulkyung, Yehana, and Sungyeon are still under Pledis Entertainment, meanwhile the rest of the members have decided to leave the agency.Some members of PRISTIN, including Nayoung agreed to stay together even after leaving Pledis.They have signed exclusive contracts with the new agency to speed up preparations for their second debut as a new girl group. The new girl group is known to include not only the PRISTIN members, but also fresh faces that went through their trainee careers.©girlgroupzone