News fromis_9 will have their first comeback stage with 'FUN!' on M! Countdown today 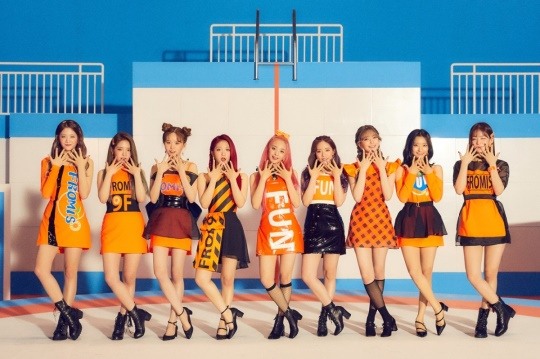 fromis_9 will appear on Mnet's 'M! Countdown' which will air on June 6 at 6PM KST.At the show, fromis_9 will perform its first single title track "FUN!" for the first time on music program.Especially since it is the first official performance since its comeback, the company plans to capture the eyes and ears of viewers by giving off its unique clean charm.The agency stated, "The members of fromis_9 concentrated on performance practice and stage preparation to show their fans a more complete and wonderful performance on their first music show in a long time."They added, "Please look forward to fromis_9 comeback stage, which will brighten their fans' hearts."©girlgroupzone