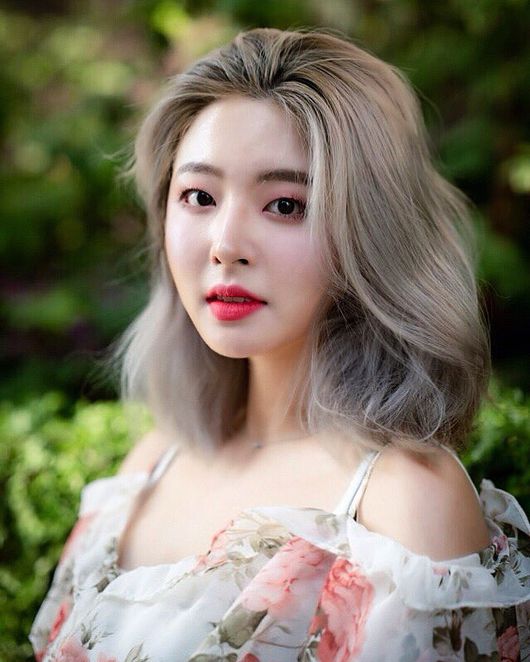 Son Ye Rim, who demonstrated her talent and stardom through Mnet's "Superstar K3" and JTBC's "Mix Nine," has begun preparations for her debut as a singer.The agency Downtown E&M stated on June 12, "As Son Ye Rim is a promising singer with solid skills and star quality, we will support her to become the best solo female singer in the world beyond the K-pop scene."Son Ye Rim appeared in "Superstar K3" in 2011 and at the age of 11 when she was an elementary school student. In 2017, she participated in "Mix Nine" as a high school student, demonstrating her ability to be a talented singer. Notably, she showed off her clean and stylish looks, showing her potential to grow as a next-generation solo female singer with both talent and beauty.This year, Son Ye Rim entered the school as a freshman in practical music at Seokyeong University, studying music and preparing to debut as a singer, and will perform at "GIG in Seoul 2019" in Seoul on June 15. ©girlgroupzone