nayeoni      Jun 12
|
3:29 PM
13
nayeoni
Today is BTS's day!The seven-membered group debuted on June 12, 2013 with debut single album "2 Cool 4 Skool" and lead single "No More Dream". Since then, they've released many hit songs like "Fire", "Blood, Sweat & Tears", "I Need U", "Spring", "Idol", "Boy With Luv", and more.After all these years, the band has stayed true to their color and their love for their fans ARMY. Just this year alone, they attended the Grammy Awards, was named as one of Time 100's most influential people in 2019, "Map of the Soul: Persona" became Korea's best-selling album ever, performed on The Late Show with Stephen Colbert and Good Morning America and even more achievements!They are also releasing the album "BTS World: Original Soundtrack" on June 26.Stay tuned for more records broken by BTS! 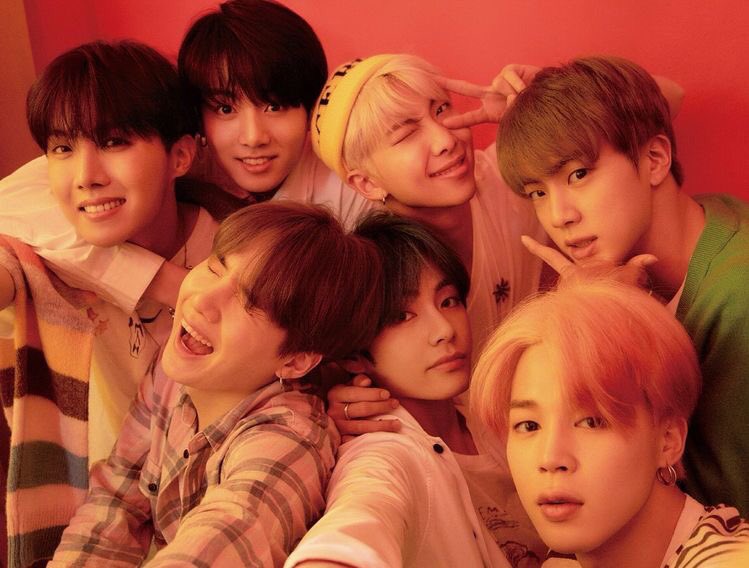