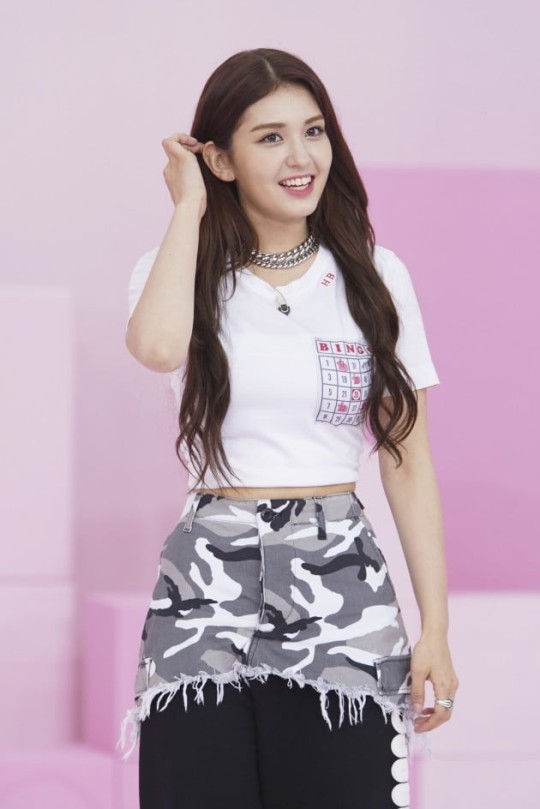 Somi delivered her debut thoughts in "Idol Room."Somi will appear in JTBC's "Idol Room," which will air on June 18. In the previous recording, When the MCs asked how she felt about her as the last member to debut among I.O.I, Somi said, "I was frankly emotional. I still can't believe it,". After the news of her solo debut, she said, "I've been contacted by all of the I.O.I members," and boasted of her close friendship.She said I.O.I members cheered on her debut at their group chat room. When MC Defconn then asked, "Who was the first member to congratulate you on your solo debut?" she picked one member and it will be revealed during the broadcastSomi also said that solo singer senior and fellow I.O.I member Chungha gave her advice from experiences.©girlgroupzone