nayeoni      Jul 6
|
9:38 AM
10
nayeoni
MBK Entertainment has announced that Jenny will leave DIAOn July 6, MBK Entertainment released an official statement announcing that Jenny will leave DIA for health reasons. They took this decision after speaking with Jenny and the doctors. After the "SUMMER ADE" promotions, Jenny said suffered pain in her knees and she was diagnosed with osteomalacia. Her health has improved, but she will leave the group to work on her recovery.On Instagram, Jenny apologized for the bad news and thanked AID for being a source of strength for her, as well as the DIA members sharing that she had many happy times with her and apologizing for leaving the group.He hope that only good things happy to Jenny and DIA from now on! 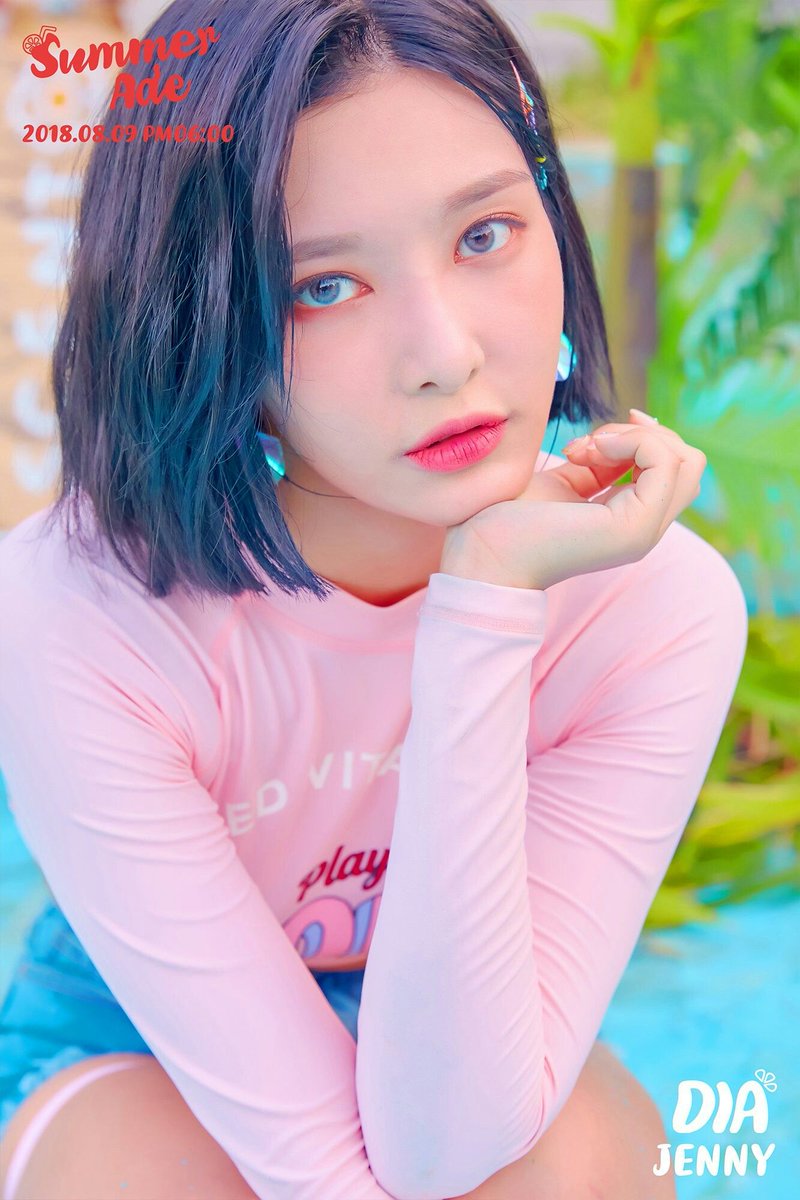