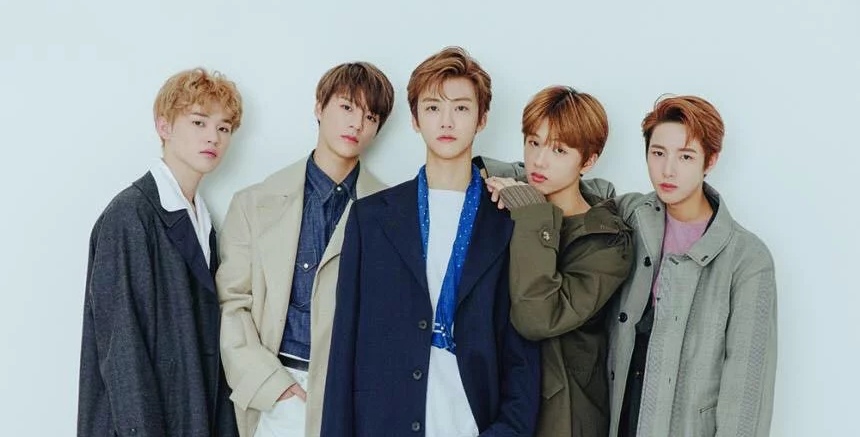 NCT Dream to comeback soon!According to report, NCT DREAM to make their long-awaited comeback with a new album at the end of this month. The boys are currently in the final stages of preparing album and has recently finished filming their music video.NCT DREAM plans to show off their new charms and colours through this long-awaited comeback and the group already gain high expectations from fans with their bright energy.The group last made a comeback in September with their second mini album "We Go Up."UPDATE :SM Entertainment has responded to the reports of NCT DREAM's July comeback!A representative of the agency officially stated, "NCT Dream is scheduled to make a comeback with a new album at the end of July.”Stay tuned for more updates on NCT DREAM's return(1)
​​​