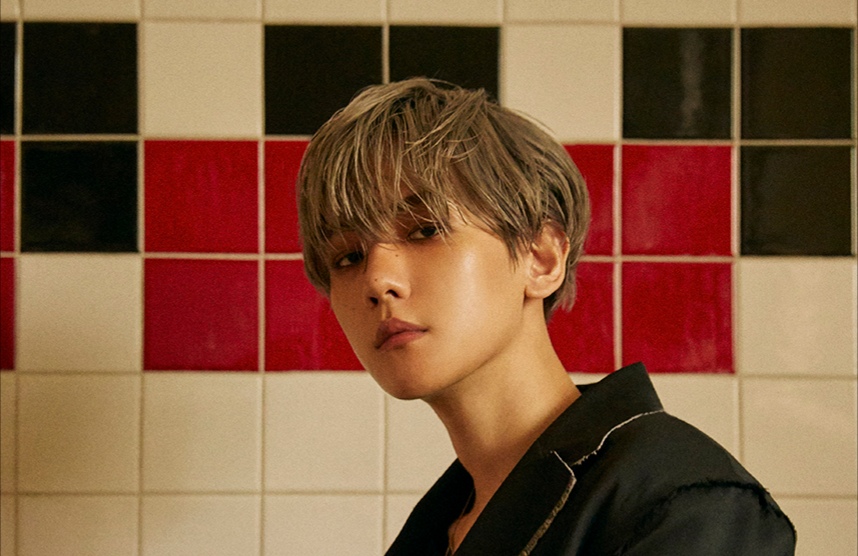 EXO's Baekhyun solo debut mini album has surpassed 400k of pre-order sales!According to S.M. Entertainment, "City Lights," which will be released on July 10, has already recorded 401,545 copies in stock pre-orders (as of July 8). Mark him as the best pre-ordered soloist ever in a decade.As a member of EXO, Baekhyun is already receiving global popularity. The group that has set various amazing records such as being a quintuple million seller, exceeding a total of ten million accumulative album sales locally and more. Also, he has conquered many music charts with his multitude of collaboration songs, and has proven to hold great trending power in both aspects of digital and physical album. This further gathers anticipation towards Baekhyun's activity as a solo artist."City Lights" will be released on major online music sites on July 10 at 6 PM KST. The album features six songs including title track "UN Village," "Stay Up," "Betcha," "Ice Queen," "Diamond" and "Psycho" where everyone will be able to meet Baekhyun's superior vocal and sensous music world.