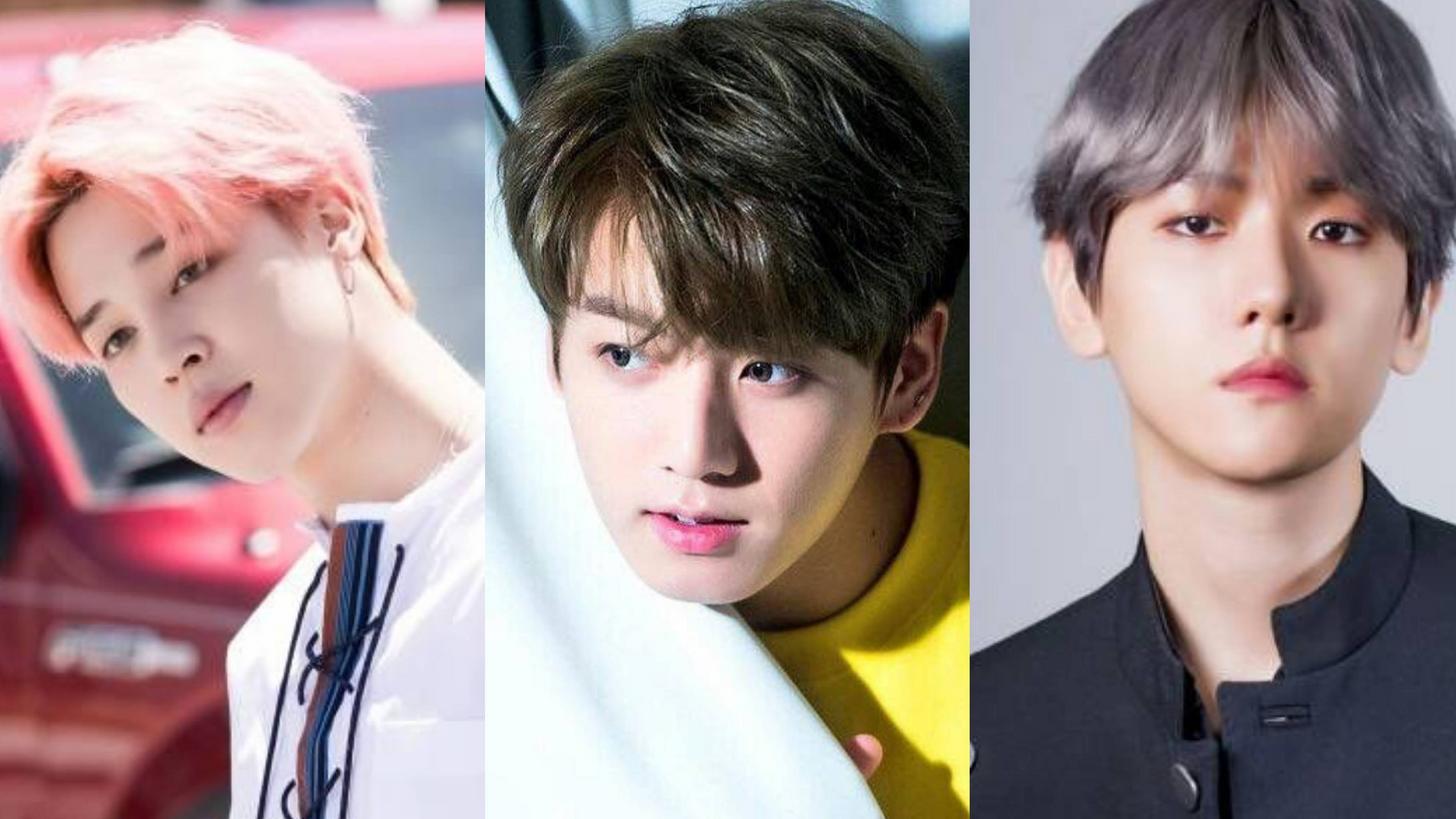 Prescilla Sabalbarino   7 months ago
Why in the world chooses in #1 and #2 are from BTS? They're not even to be considered as vocal voices geez? What's wrong with these judges are they deaf, don't they know a real vocals or good voices? I know bts  are trended now because of American promotions, but it is not about popularity since EXO are also pupolar, they're popularity is about their talents and their amazing vocals, besides of course of their visuals. If these stupid judges listens carefully of EXO's vocals and their history as a legeND for winning 4-5 years in a row for best artist, best song and best albums, they should be shocked, lol. EXO  has 3 main vocalis: Chen, Baekhyun and D.O. rappers and dancers can also sings. The 3 main vocals, 2 can hit a high note, even lead singers such: Suhi, Xiumin and Lay can also hit a high note. EXO are a powerhouse singers, they can sings all genre: R&B, Ballad, Accoustic, hip hop and even Acapella, try listening a boy BTS if u can really hear them singing those and SOLOIST should have good or amazing voices, not just for popularity wise, duh! Baekhyun can be on top or #1, second is Chen or other soloist like Dane, K Will or Roy Kim. BTS aren't known for good vocals, they're known for hip hop only to rap, lol. So, why they're in #1 and #2? Are u this mute and deaf? If u like the popularity, we'll Baekhyun is in EXO who are huge in popularity eversince their debut, till now and prove his smash hit album. BTS debut in 2013, and doesn't make it till half of 2016 or 2017? While EXO debutes 2012, one year ahead of BTS, but EXO hit right away with their debut song Mama, then on 2013 hit big with Song Growl that make them sensation. After hit after hit, because of their talents in singing with vocals, that they don't need a promotion from the U. S. because people in there hear their amazing vocals and good songs, actually they're worldwide popular without any promotions from big Country such America or Europe, people there love their songs and vocals, not to mention their visuals. U darn deaf and blind, least ur in the payroll of bts company like others, lol!
1
7 months ago
reki    Prescilla Sabalbarino   7 months ago
Honey what are you talking about. There are no "judges" here lmao. Brand reputation is analysis of ACTUAL data. Not vocal capability, not rap, not anything you have listed. Since you clearly can't read the article, I'll list them down for you. It's based on:1) Consumer participation
2) Media coverage
3) Interaction
4) Community awareness indexes This isn't based on judgement or preference. It's actual data thrown at you, it's BRAND REPUTATION. Know what's going on before you type some long dumbass comment promoting your stan (in the wrong way). You are embarassing yourself. Sit down.