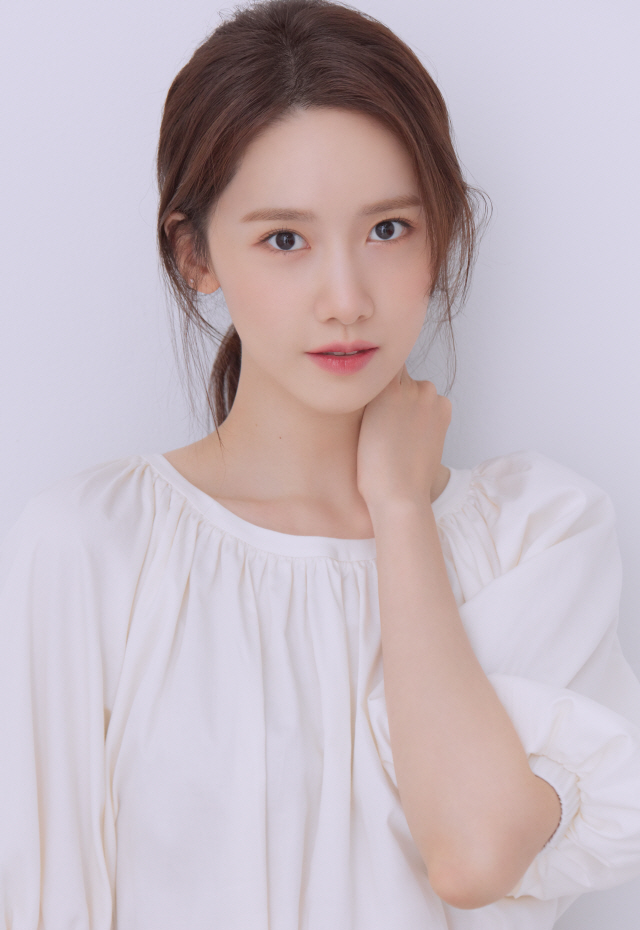 Yoona revealed her affection for the members of Girls' Generation.On the interview day, Yoona said that she met and talked with all the members of Girls' Generation, "Since we have a lot of individual activities these days, we cheer for each other a lot. It was really nice to see them again after a long time. It's been a long time since we met, but it was really comfortable and really good."Yoona also said that Fin K.L's reality show 'Camping Club' reminds her of the members, "After watching Fin K.L's "Camping Club" I left so much postscript to Girls' Generation's group chat room. I was a part-timer for 'Hyori's Homestay', so I appealed to her to watch it. And I remember our members a lot. I also told them to go on a trip like that later."Then she added, "But I think we should take a bus, not a camping car."©girlgroupzone