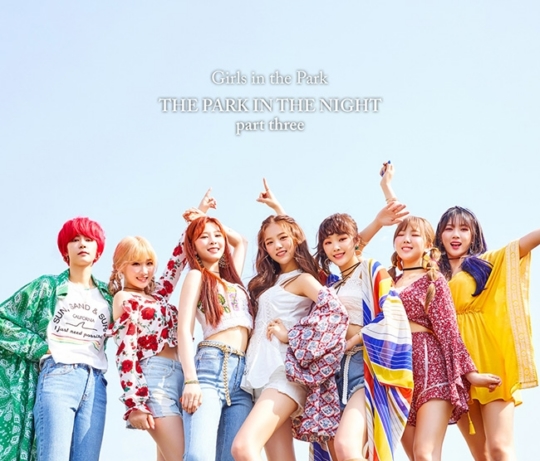 GWSN, a girl group that has made a comeback with a new mini album, will begin its music broadcasting activities.GWSN will have their comeback stage on KBS2's music program "Music Bank," which will air on July 26.GWSN will perform "RED-SUN (021)," the title track of their third mini album "THE PARK IN THE NIGHT part tree" for the first time on a music show.Especially since it is their first appearance on a music program since their comeback, the members plan to capture the eyes and ears of viewers with colorful performances and meet fans through various music broadcasting appearances starting with "Music Bank."In addition, GWSN will hold a fan signing event to celebrate her comeback this weekend and meet with fans.Meanwhile, the park girl will start with Music Bank, also scheduled to appear on MBC's "Music Core" on July 27 and SBS' "Inkigayo" on July 28.