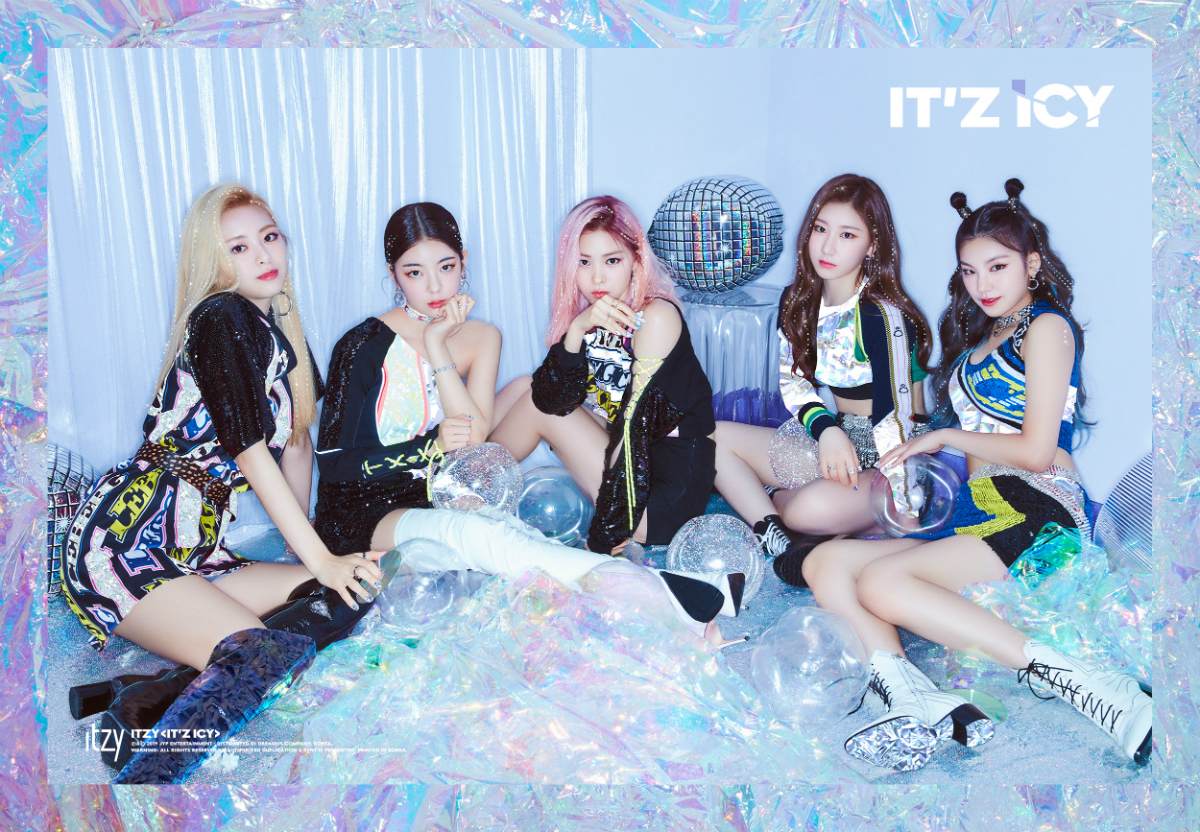 ITZY has topped music charts at home and abroad and set a new record in music video, showing off its "best rookie of the year."The title track "ICY" from the first mini album "IT'z ICY" released at 6 p.m. on the 29th, topped the real-time music charts of six domestic music sites as of 11:00 p.m. on the same day.Following on July 30 as of 8 a.m. the song topped Naver Music, Genie, Olleh, Bugs, and Soribada real-time charts.The music video of "ICY" also surpassed 20 million views in about 24 hours and 48 minutes. With its all-time hits and popularity, it adds further significance to its own record, which surpasses the speed of their debut song "DALLA DALLA" and heralds the birth of "Rookie Monster."As of 8 a.m. on July 30, "ICY" also topped iTunes album charts in 12 countries, making the global topic toward ITZY a reality.Congratulations ITZY!