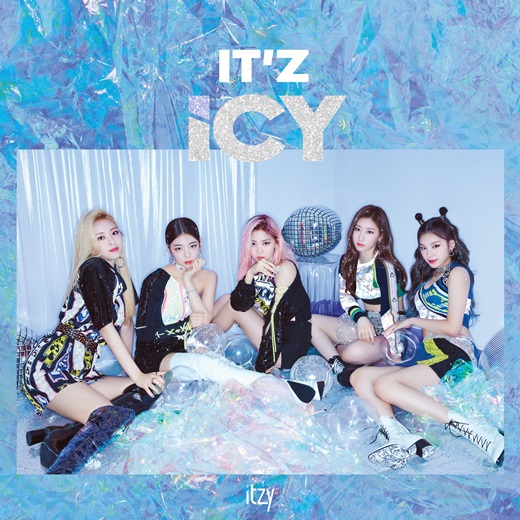 The music video for "ICY," a new song by 2019 super rookie ITZY, has surpassed 30 million views on YouTube.ITZY's first mini album title track "ICY" which was released through music site at 6 p.m. on the 29th, ranked first on real-time music charts such as Naver Music and Bugs as of 9 a.m. on the second day of its release, and is becoming popular as "2019 Summer Song."About 44 hours and 53 minutes after its release, the number of views has continued to rise sharply, surpassing the 30 million views on YouTube at around 8:53 p.m. on the 30th.It is also a hot topic overseas. "ICY" topped iTunes albums charts in 12 countries including Mexico and Malaysia as of 8 a.m. on the 30th. Meanwhile, the U.S. Billboard published an article titled "ITZY Heats Things Up in Fiery's New Video: Watch" on the 28th and highlighted ITZY's comeback.Congratulations ITZY!