News SM to give more details of new boy group with members from EXO, SHINee, and NCT this month

nayeoni      Aug 2
|
8:28 AM
1
11
nayeoni
SM to give more details of new boy group members with members from EXO, SHINee, and NCT this monthIt was rumored that SM Entertainment was going to debut a new boy group with members Taemin, Kai, Baekhyun, Taeyong, Mark, Lucas, and Ten with plans to be a group, not a project, that will have comebacks.The original article mentioned that the group will debut before the end of the year.SM Entertainment gave an announcement on August 2, revealing that the news will be shared on August 8.The members were seen together last week in the SM builing. 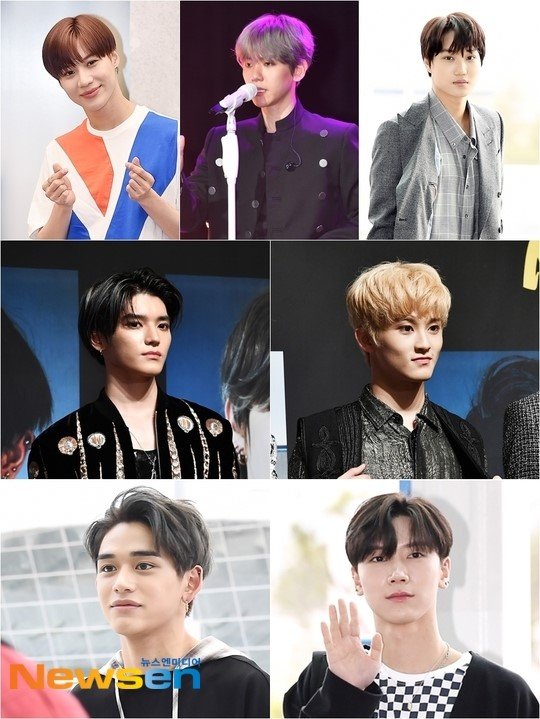 littlemissmel   4 months ago
God this is kind of crazy.... will they have time to rest?? x'd
1
4 months ago