nayeoni
Kang Daniel thanks fans for giving him his first win since debut!On August 9, Kang Daniel was nominated for first place with his debut track "What Are You Up To" and he was announced as a winner during the live stream.After hearing the news, Kang Daniel posted a video on his Twitter account thanking fans:"I was practicing at the company when I heard the amazing news and came to shoot this video. Firstly, thank you so much, even though I still don't have a name for you guys I'm thinking on a pretty and cool one [fandom name], I'm very thankful that you guys are waiting. Because of all of your support and warm words, you gave me a lot of strength. I will become the singer Kang Daniel that shows a good stage and good music, that is always modest and that always works hard.Please, keep watching me in the future. Hwaiting!" Congratulations on your first win! 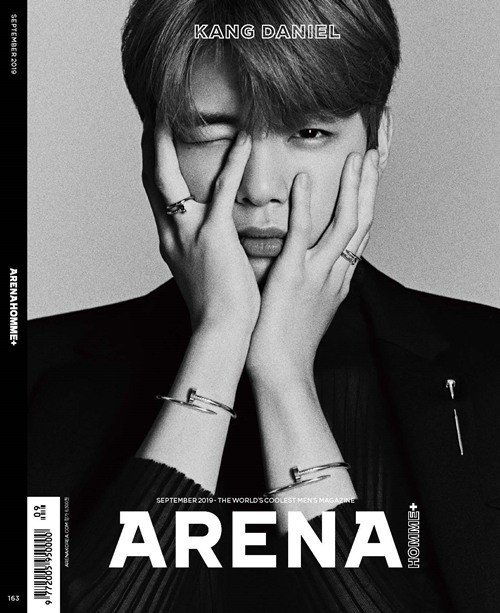