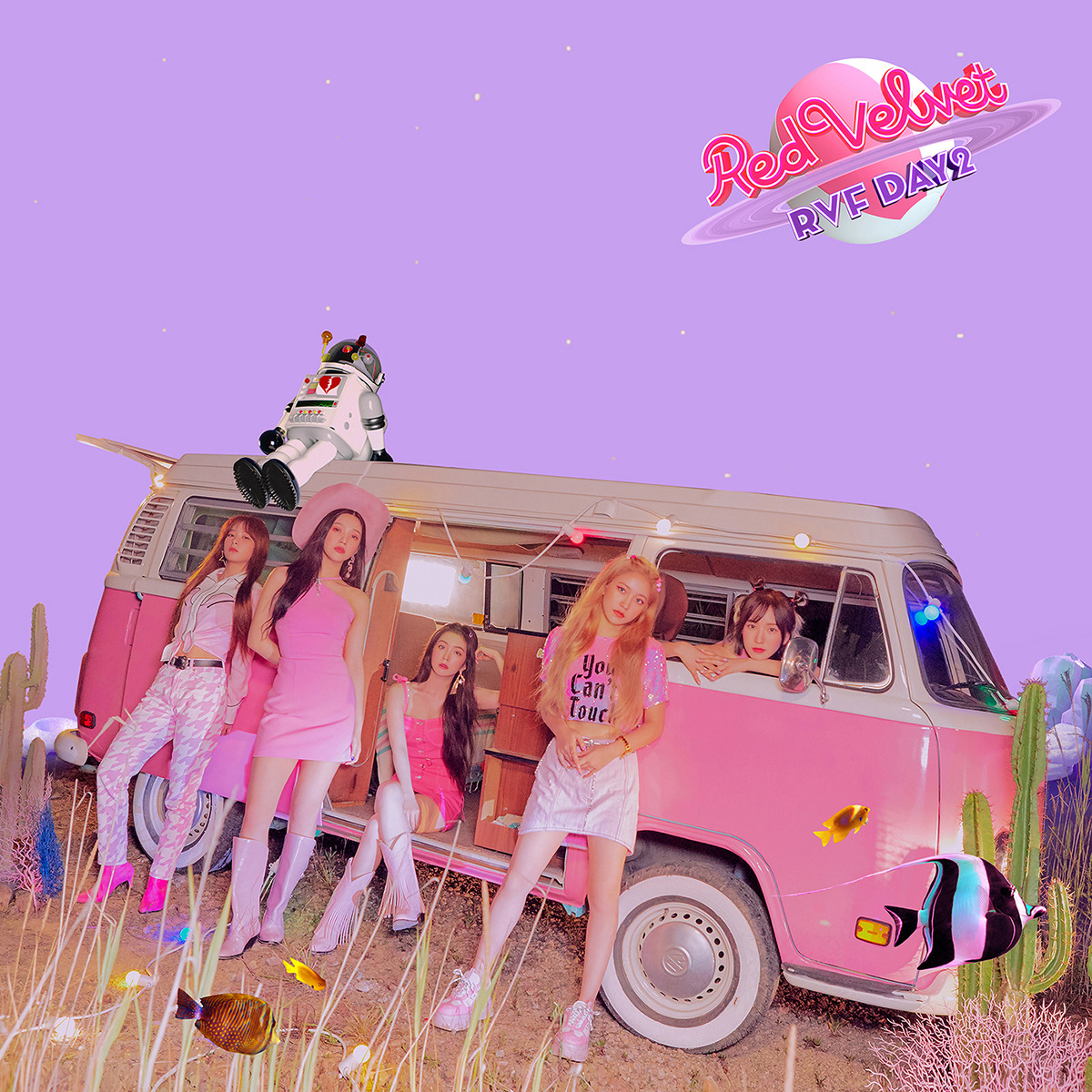 Red Velvet will make a comeback with a gentle, charming summer song "Umpah Umpah."Red Velvet's new mini-album ''The ReVe Festival'' Day 2' will be released on various music sites at 6 p.m. on August 20, featuring a total of six songs from various genres, including the title track "Umpah Umpah."In particular, the title track "Umpah Umpah" is an uptempo dance song with disco house rhythms, and the lyrics with the swimming motif tactfully expressed the desire to make pleasant memories by informing a person who is lost in his own eyes and charm how to breathe.Red Velvet also revealed teaser images of its new mini album ''The ReVe Festival'' Day 2' on its official website at midnight on the 13th, featuring the members' new transformation that raising expectations for a comeback.