Cindy      Aug 17
|
4:44 AM
11
Cindy
Reports have stated that the police are conducting a search and seizure of YG Entertainment's building.The investigation into YG Entertainment started after allegations about some illegal gambling that YG did while he was in Los Angeles and Macau. Seungri was also named for illegal gambling as well. In South Korea, it is illegal for citizens to gamble, even if the gambling was done in a country where it is legal. The two have been booked on gambling charges, because they gambled large sums of money in VIP rooms.Police began to take over the YG building to gather information and confiscate evidence on August 17 starting at 9 AM PST, that could result in serious punishment for YG and Seungri. Previously, YG announced that he will be stepping down as the CEO of YG Entertainment.What do you think about this situation? Stay tuned for more updates. 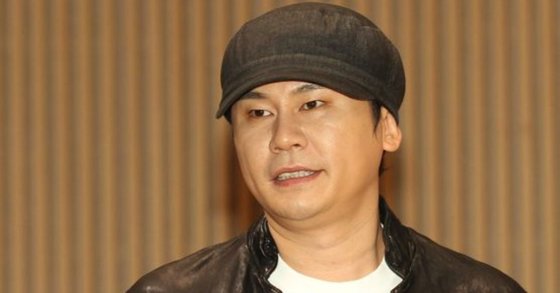