nayeoni      Aug 28
|
3:39 PM
7
nayeoni
Jonghyun announces withdrawal from CNBLUELee Jonghyun, who was being criticized for sending an inappropriate message to a Youtubere, has announced his departure from CNBLUE.He made the announcement with a letter that says:"Hello, it's Lee Jonghyun.Firstly, I would like to apologize to have been hurt by my actions and remarks, and those that are disappointed.And even though it's late, I'm telling you that I'm leaving CNBLUE. I'm sorry that I hurt the members and I've told them that I want to leave the group. I'm ashamed for disappointing the fans that believed in me.It took a while to make an announcement because I was in the military. I'm sorry and I'm thankful for the company that waited for me.I deeply regret my mistakes and will accept criticism from many people. I'm sorry for causing trouble." 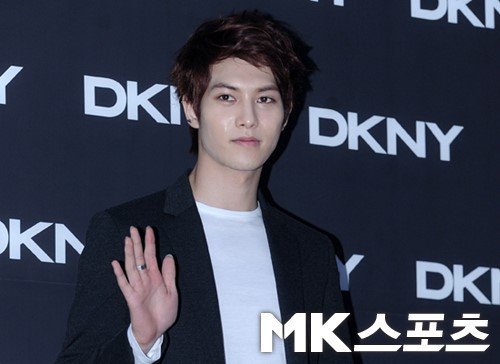