Cindy      Aug 29
|
1:30 AM
8
Cindy
Mamamoo's Wheein will be releasing her 2nd solo album "Soar" on September 4.She is returning with title track "Let's Break Up". It was also revealed that Jung Key, who also worked with her on the song "Anymore" back in 2017.The album will most likely to be a single album. It will be released on various music sites at 6 PM KST on the comeback date.As of now, Wheein is still recovering from health conditions that forced her to miss out on recent group events, like the 2019 Soribada Best K-Music Awards and the press conference for Mnet's girl group competition show "Queendom".Wheein made her solo debut with single album "Magnolia" and title track "Easy" featuring Sik-K last year.Check out her teaser image for "Soar" below! 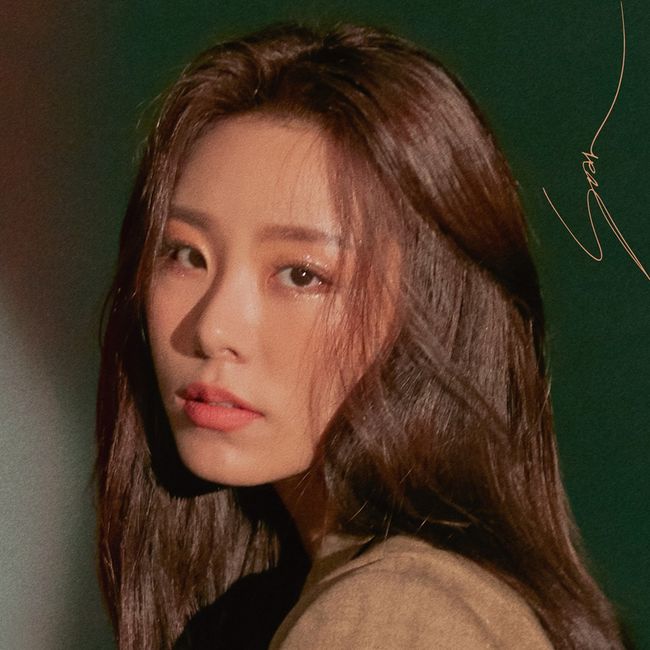