Cindy      Sep 2
|
3:50 AM
6
Cindy
In a previous article, which can be seen here, it was reported that X1 is chosen to be the new models for the sandwich restaurant chain "Subway". This was supposed to be their first CF since debut.However, the original article on Naver has been edited to say that X1's CF deal with "Subway" has fallen through and they have given up being advertisment models. It also said that X1 will refrain from doing commerical activities.X1's fandom, One Its, are rightly upset at how the article was edited in a way that made it seem like the author was trying to gain positive reviews and comments. Fans have already been going back to the article and giving it bad reviews, including comments like "Are you kidding me?? If you have to correct the article, you have to take it off and write it again. Isn't that normal?"After the finale of "Produce X 101", reports of voting manipulation and controversies have made it very difficult for X1 to perform on music shows and receive CF offers, especially since companies are acting very cautiously.Stay tuned for further announcements regarding X1's activities.What do you guys think about this situation? 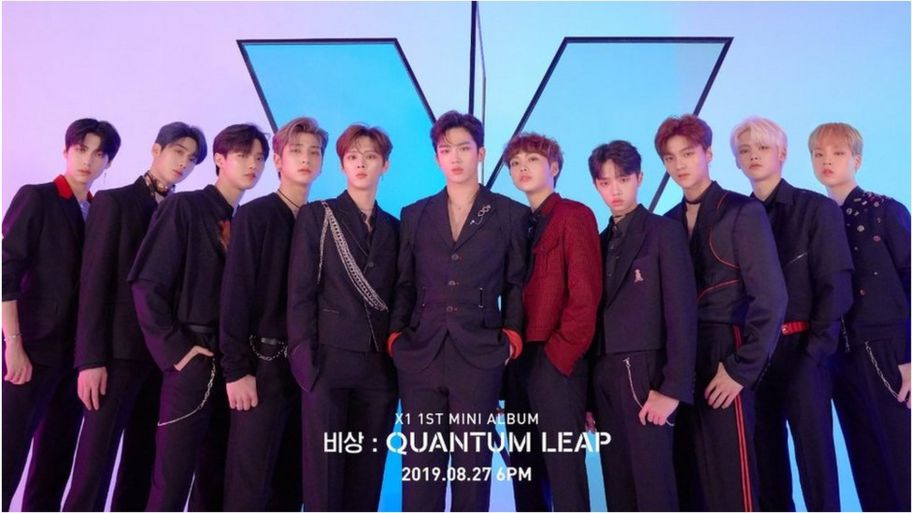